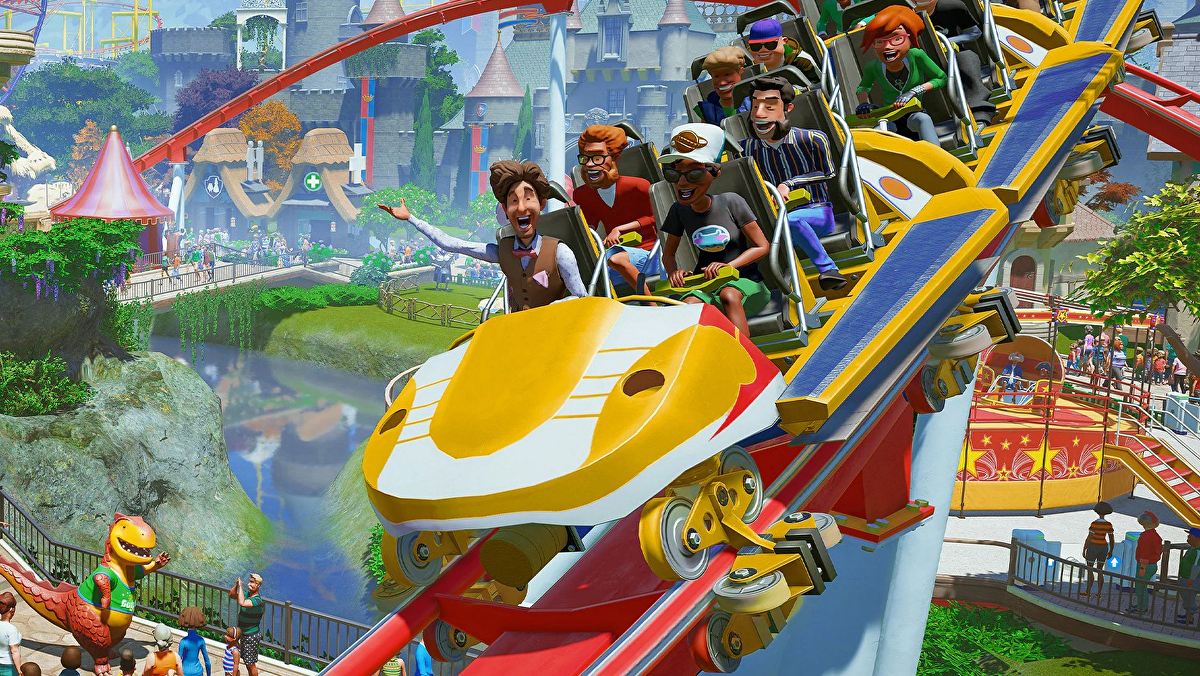 With February (you may better know it by its more common name, Elden Ring month) less than a week away, it’s time to do the subscription service additions dance once more. First up is PlayStation Plus, with Sony now confirming Planet Coaster, UFC 4, and Tiny Tina’s Assault on Dragon Keep as February’s library additions.

It’s a pleasingly eclectic bunch, that, starting with Frontier Development’s Planet Coaster, which joins PlayStation Plus for PlayStation 5 only. It’s a game that seeks to serve up a heap of classic theme park management action, but even speaking as a huge management sim fan that’s happy to hoover up anything the genre has to offer, Planet Coaster comes up disappointingly short if you’re looking for a tycoon game with mechanical depth and interesting strategic play. Where it shines, though, is in its immensely powerful building tools, giving players everything they need to build some truly breathtaking parks and rides. 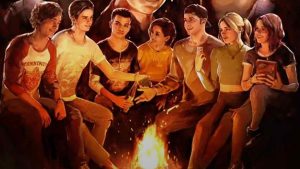 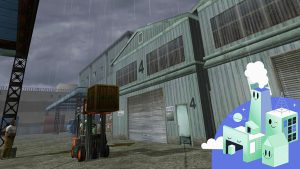 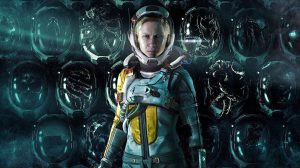 Looks like PS5 exclusive Returnal is headed to PC 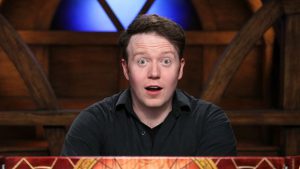 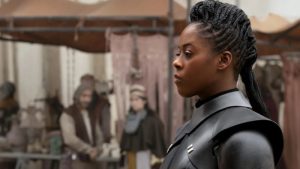