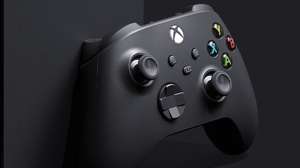 It’s the question everyone’s been eager to have answered since news broke that Microsoft was acquiring Bethesda and parent company Zenimax Media last year, and now Xbox head Phil Spencer has clarified Microsoft’s stance on exclusivity for future Bethesda games.

Speaking as part of tonight’s lengthy Xbox and Bethesda “roundtable” event, Spencer chose to address the issue directly. “I see it in the community, I listen to the podcasts and all the questions,” he said, “so I’m going to try and be as clear as I can because I just think it’s fair.”

“Obviously I can’t sit here and say every Bethesda game is [an Xbox] exclusive, because we know that’s not true,” he explained. “There’s contractual obligations that we’re going to see through. We have games that exist on other platforms and we’re going to go and support those games on the platforms they’re on. There’s communities of players – we love those communities and will continue to invest in them – and even in the future there might be…either contractual things or legacy on different platforms that we’ll go do.” 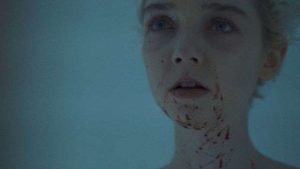