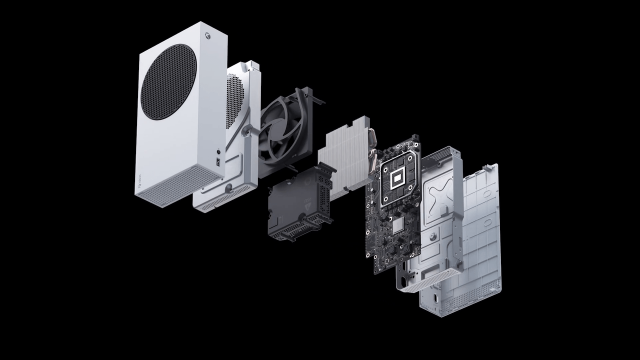 Head of Xbox Phil Spencer says he doesn’t think the claims of Xbox being in contact with Japanese developers regarding acquisitions are accurate.Speaking to GameSpot, Spencer was asked about whether any discussions had taken place, and replied: “I don’t think so. I say, I don’t think so… I mean, I’m not in every meeting that every team has, but I’ll say not from me. Most of the opportunities that we’ve had to date have been a long-lasting relationship, and so, I don’t think we’re out there with our business card, throwing them out on the corner, trying to find people.”

Spencer is, however, still very interested in Japan as a market and source of developers, and is clearly seeking to improve on Xbox’s complicated history in the region: “I’ve talked about my affinity for Japanese studios and thinking back in the day when we had more games that were created in Japan as part of our first party, I’m excited when the deal closes to get to spend more time with Tango [Gameworks] and the work that they’re doing. So it’s an area that I’m interested in, but no, I don’t think it’s… I think that’s not accurate.”

One Japanese developer Spencer has clearly been in close contact with is FromSoftware, revealing that he’s ‘played quite a bit’ of the much-anticipated, intensely mysterious Elden Ring.Xbox is reportedly looking to purchase Japanese game development studios, and has been in contact with both small and large developers.

According to a report from Bloomberg, “several Japan-based game developers” of varying size have been approached by Microsoft to talk about acquiring their business. The developers asked not to be identified at this time due to the private nature of the talks.

Bloomberg’s sources make it reasonable to suggest that Microsoft is scoping out potential new Japanese developers to bring under its wing as part of the Xbox Games Studios brand, even after recently acquiring Bethesda and Zenimax for a whopping $7.5 billion. In response to the reporting, Xbox business lead for Asia Jeremy Hinton told Bloomberg that Microsoft “is always open to discussions with creators that are a good fit. Acquisitions are a possibility but there are no announcements to share at this time,” the article reads.

It’s part of what seems to be a concerted effort to crack the Japanese market – a region with which Xbox has had a complicated history. A recent rumour that Microsoft is planning to buy SEGA started to circulate in the wake of the Bethesda deal, though that is very much unfounded for now, so do take it with a massive pinch of salt.

In other Xbox news, we recently reviewed both of Microsoft’s next-gen consoles, the Xbox Series X and the Xbox Series S. If you want more details on the nitty-gritty, here’s our comparative breakdown of the tech specs and features of both consoles. 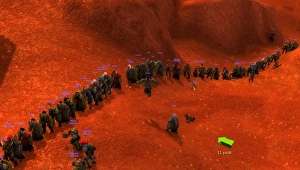 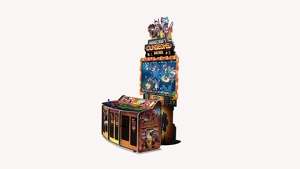 Minecraft Dungeons is getting an arcade cabinet 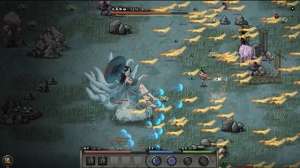