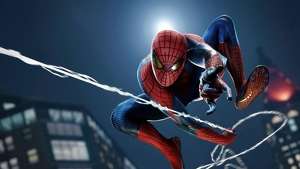 It joins existing modes Fidelity, which offers ray-traced effects at 4K/30fps, and Performance, which focuses on 60fps at the cost of ray-tracing.