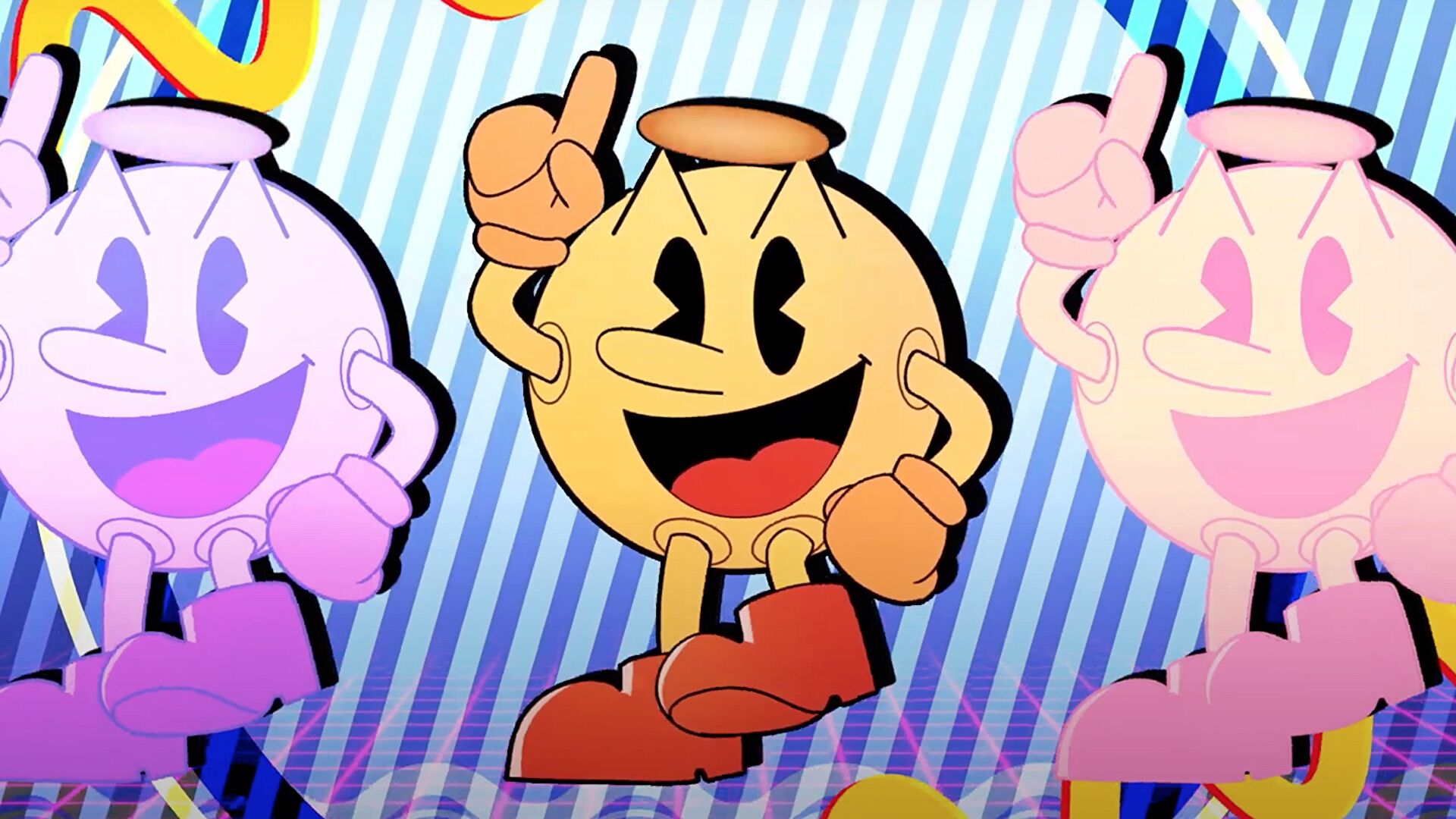 With Hollywood’s hunger for video game adaptations still seemingly insatiable, it’s now Bandai Namco’s turn to get in on the action, shunting Pac-Man – arguing gaming’s most iconic mascot – onto the the big screen in a live-action movie adaptation.

That’s according to the Hollywood Reporter, which says Bandai Namco is teaming up with Wayfarer Studios (the company behind Disney+ biopic Clouds) to bring Pac-Man to cinemas.

Details are limited right now, but the movie is said to be based on an original idea by Chuck Williams, who’ll produce alongside Tim Kwok on behalf of Lightbeam Entertainment.