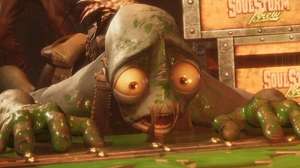 Oddworld: Soulstorm, which yesterday launched on PC, PS4 and on PS5 via PlayStation Plus, has today been updated to version 1.05.

This update fixes several cases where the bug-eyed Abe could become soft-locked in rare circumstances – something Eurogamer was warned about earlier in the week.

Review copies of Oddworld Inhabitants’ game were accompanied by a rare note asking recipients to warn players of a couple of bugs in the game which were still being investigated. 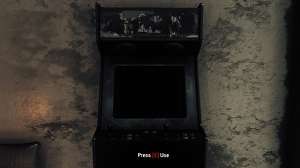 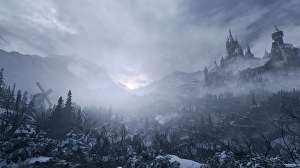 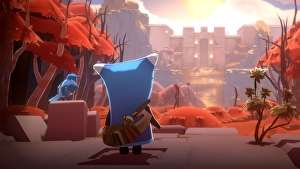 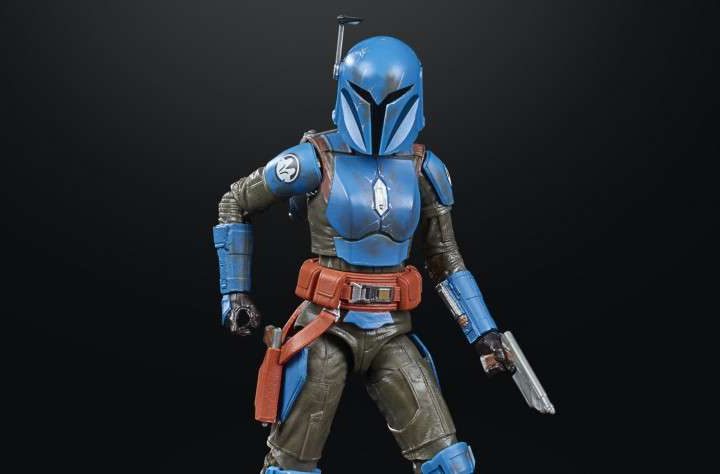 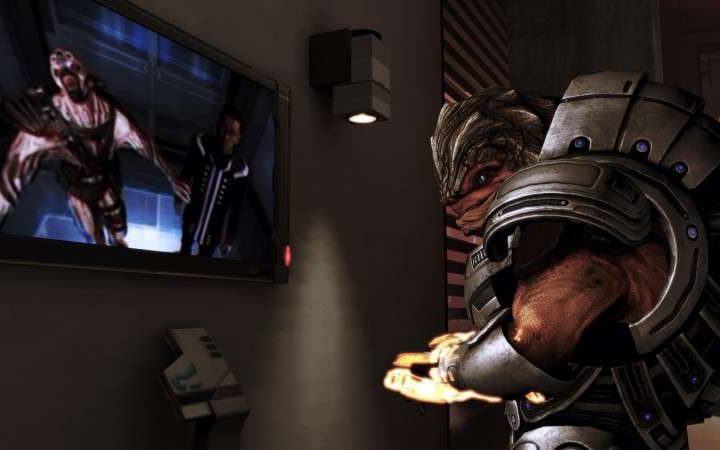 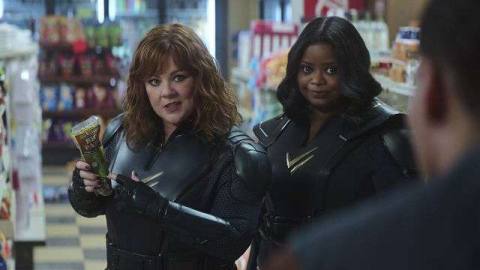 Netflix quietly released the big superhero movie of the weekend 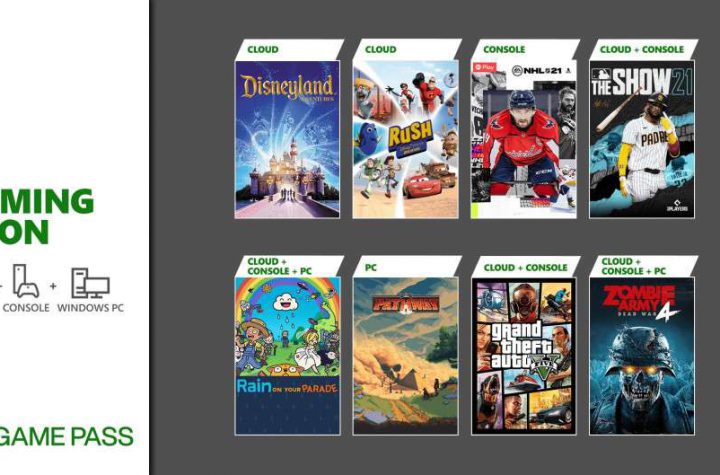