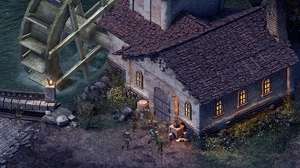 There’s a double-whammy of Obsidian-Entertainment-shaped RPG freebies coming to the Epic Games Store next week, so if you’ve been eager to sink your adventuring mitts into either Pillars of Eternity or Tyranny, you now know where to point your internet in the coming days.

They’re both good ‘uns, of course, with Pillars of Eternity managing to secure itself a Eurogamer Recommended badge when it released back in 2015. It’s a spiritual successor to Baldur’s Gate, deliberately designed to replicate the nostalgic old-school whiff of ’90s RPGs – which is to say, exactly what the 73,000 people who stumped up four million dollars to support the project on Kickstarter were hoping for.

There’s overworld exploration and dungeon crawling to be done as one of the game’s eleven classes – Barbarian, Chanter, Cipher, Druid, Fighter, Monk, Paladin, Priest, Ranger, Rogue, and Wizard – and the end result is an experience Eurogamer called “an RPG with [its] design firmly rooted in nostalgia, but one that absolutely doesn’t rely on it to be enjoyable today.” 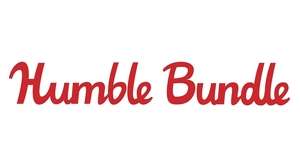 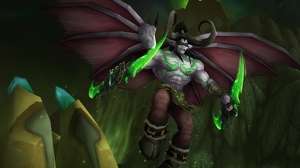 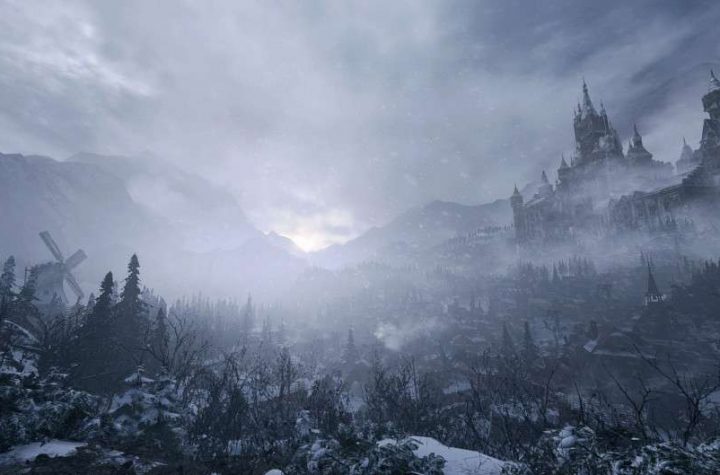