Drinkbox Studios, the folks who brought you Guacamelee, has revealed Nobody Saves the World.

Revealed during the ID@Xbox Twitch Gaming Showcase, Nobody Saves the World is a “new twist” on action RPGs and it’s coming out later this year.

As a character named Nobody, you find a powerful magic wand that allows you to swap into different forms –  each with its own unique gameplay mechanics –  to clear dungeons, solve puzzles, and complete quests. It also features an original soundtrack by Sword and Sworcery composer Jim Guthrie.

“Nobody Saves the World is full of everything we love about action-RPGs and none of the stuff we hate,” said Ian Campbell, lead designer. “Gobs of forms and abilities, dozens of dungeons, hundreds of quests, tons of character customization – and no grinding. It’s packed with the Drinkbox charm you know and love… oh and also, you can play as a Horse.”

In the game, you will discover and swap between varied and distinct Forms and mix and match abilities to find and complete even more difficult quests, and unlock more powerful Forms. It features procedurally generated dungeons where you will be tasked with beating back The Calamity.

Nobody Saves the World will be available on Xbox Series X/S, Xbox One, the PC Windows Store and Steam later this year. The title will also be made available on launch day to Game Pass for PC and console subscribers. 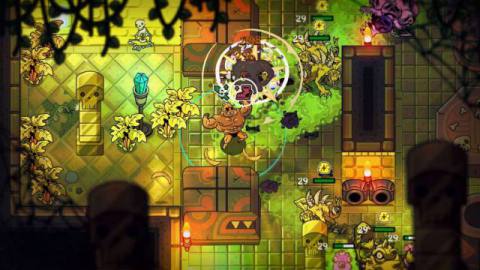 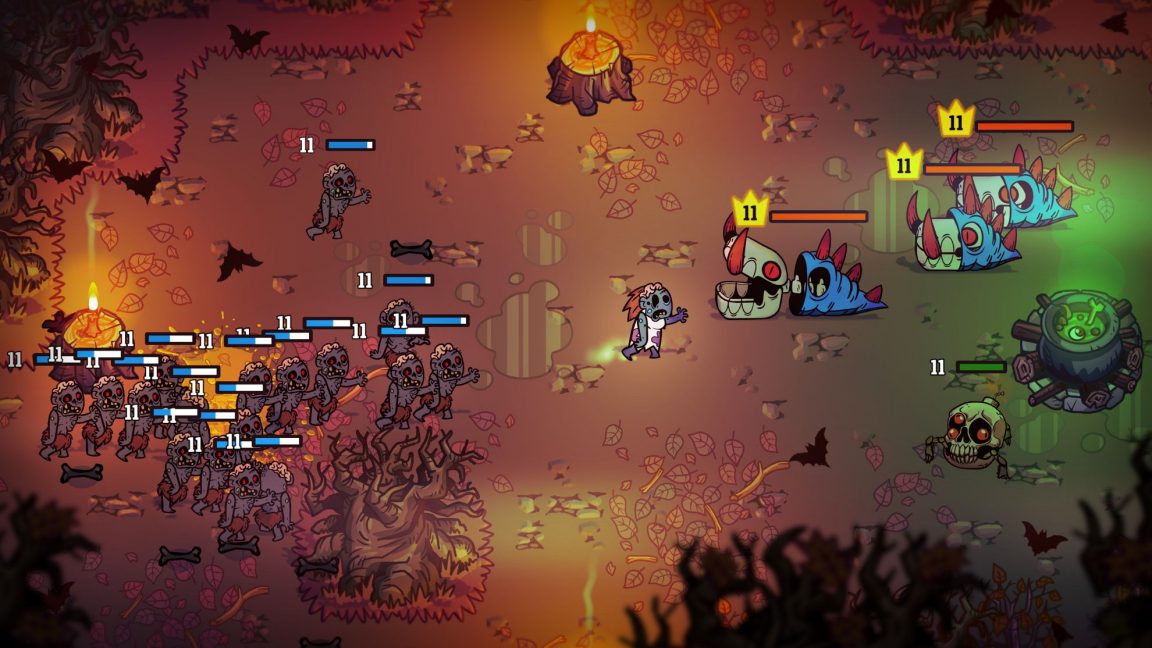 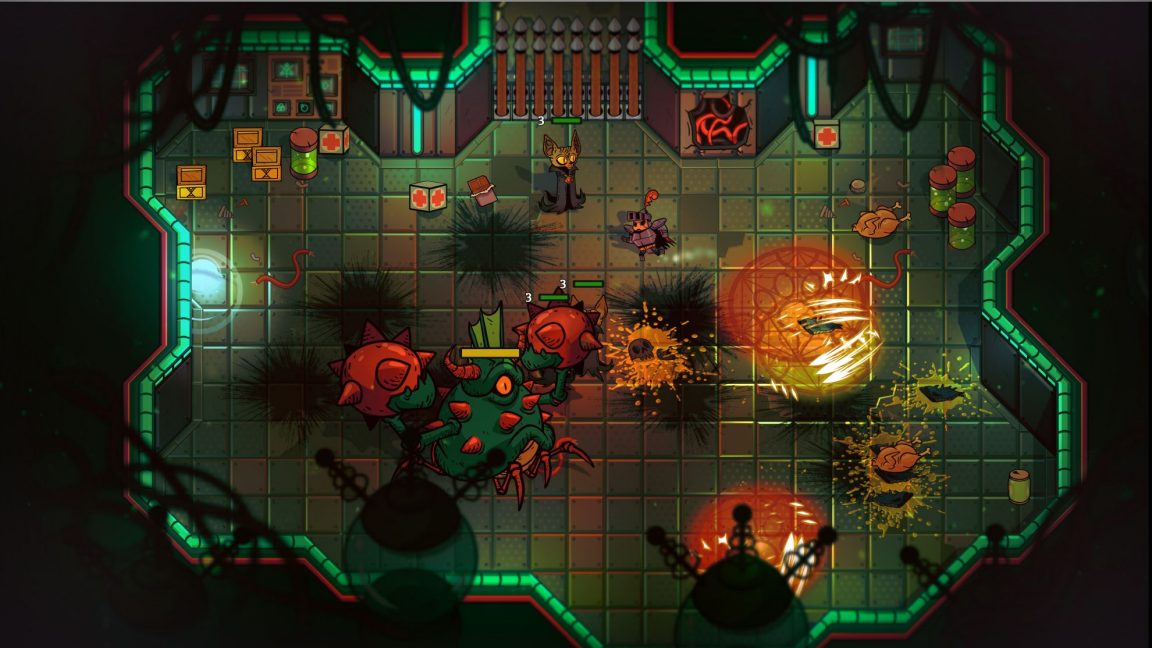 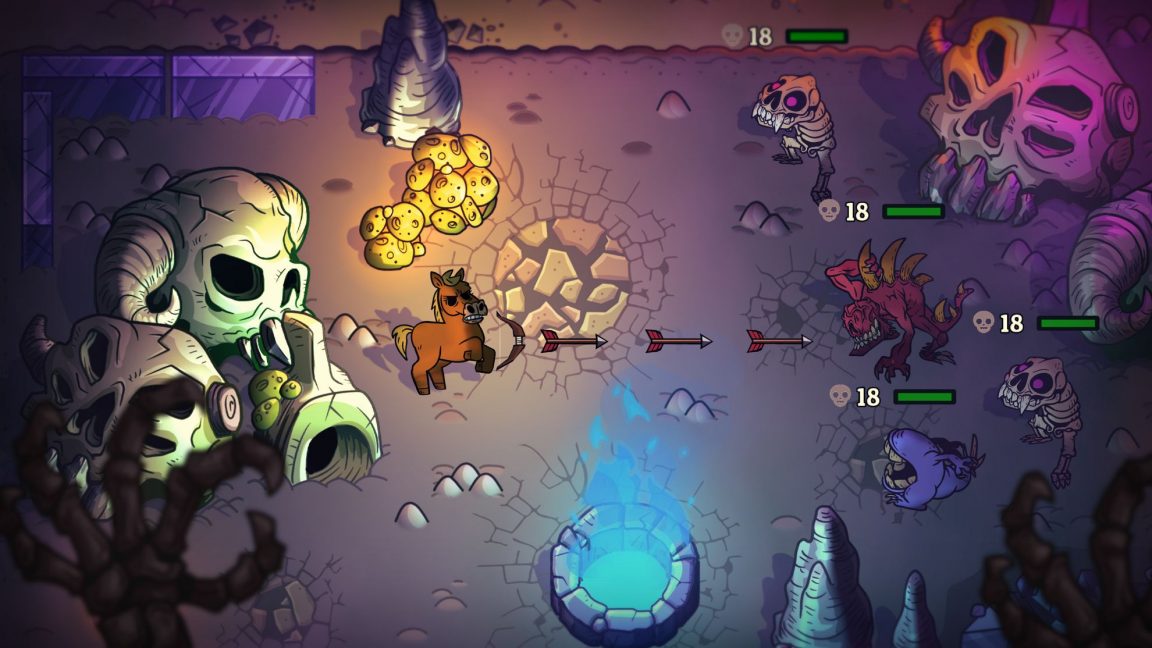 The post Nobody Saves the World is a new action-RPG coming from the developers of Guacamelee appeared first on VG247.