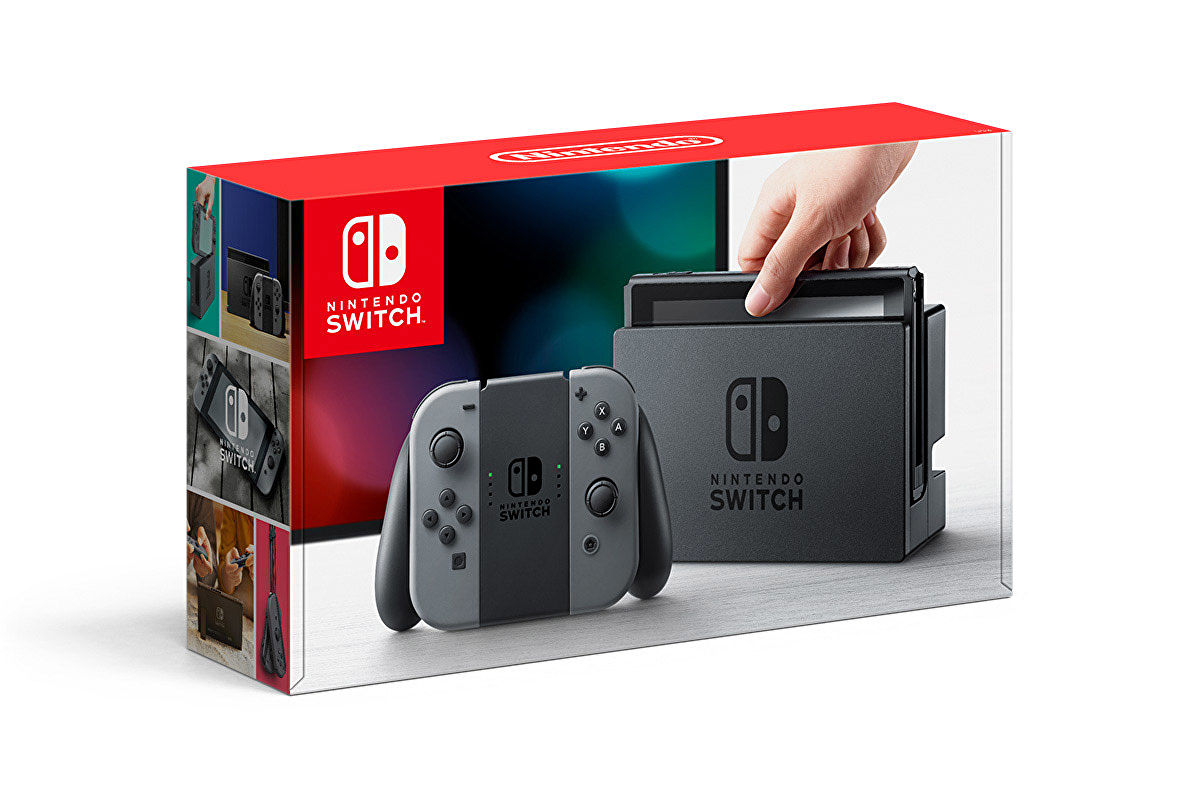 Nintendo announced that the latest Switch update includes the ability to pair Bluetooth sound devices with the system. This will allow players to finally use Bluetooth headphones and speakers with the hybrid console, something that’s been sorely missing since launch.

The announcement comes with a new support page explaining how to pair your devices. Put simply, there’s now a new category under System Settings called Bluetooth Audio, which will let you pair your audio device with the system. Reconnecting is as simple as turning on your device and being within range, though sometimes you’ll have to go back into the System Settings menu to manually pair it. It seems pretty intuitive overall, though time will tell how well it really works.

This comes with some restrictions, though, such as the fact that you can only use up to two controllers while a Bluetooth device is active. Also, Bluetooth audio will be disconnected when using local communication. It’s also worth noting that only one audio device can be paired at a time, though ten can be saved on the system. And Bluetooth microphones cannot be used at this time. 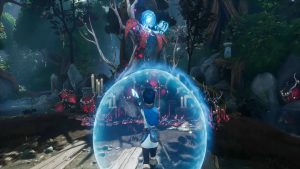 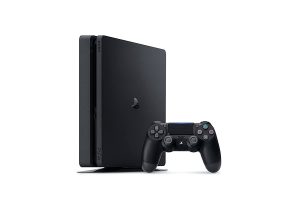 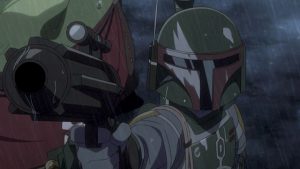 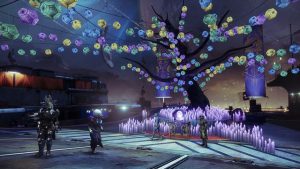 Destiny 2: Season of the Lost’s calendar is mysterious 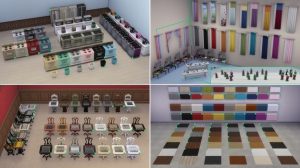 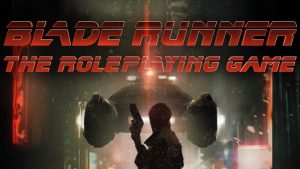