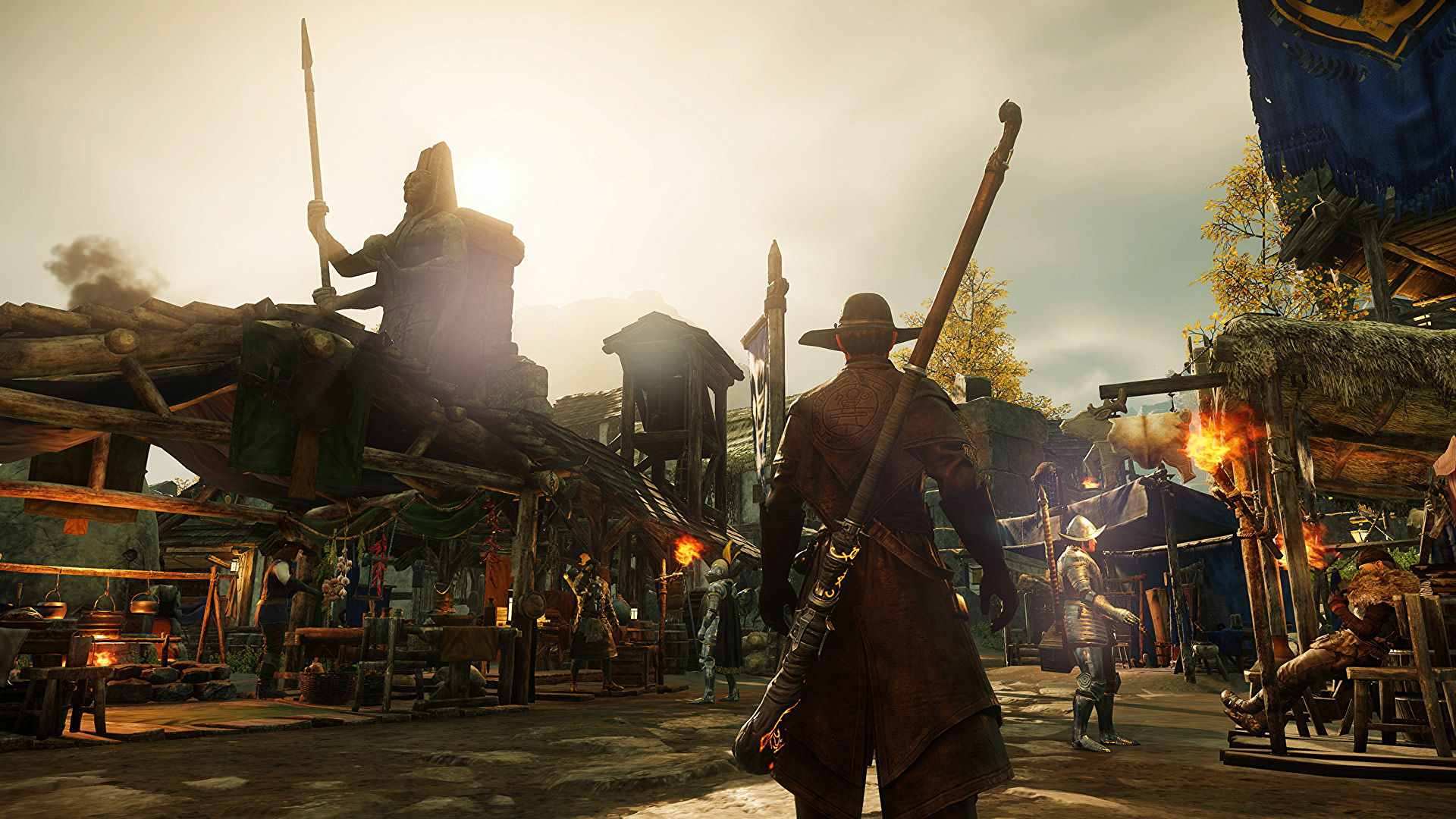 It seems Amazon Game Studios is learning the tribulations of running a successful MMO the hard way with New World. As the game continues to struggle with long server queues, the developer has seemingly made things worse by communicating incorrect information.

Shortly after New World launched and it became clear that the game is going to be very popular, Amazon responded to its exceedingly long queue times by promising to offer players free transfers between servers as more servers were being spun up.

The server transfer feature was supposed to be live by now, but Amazon delayed it due to some “edge cases.” Unfortunately, that’s the least of players’ problems right now. The main reason why the developer is facing a backlash is because when the feature was initially announced, Amazon confirmed that server transfers will also allow for regional transfers.