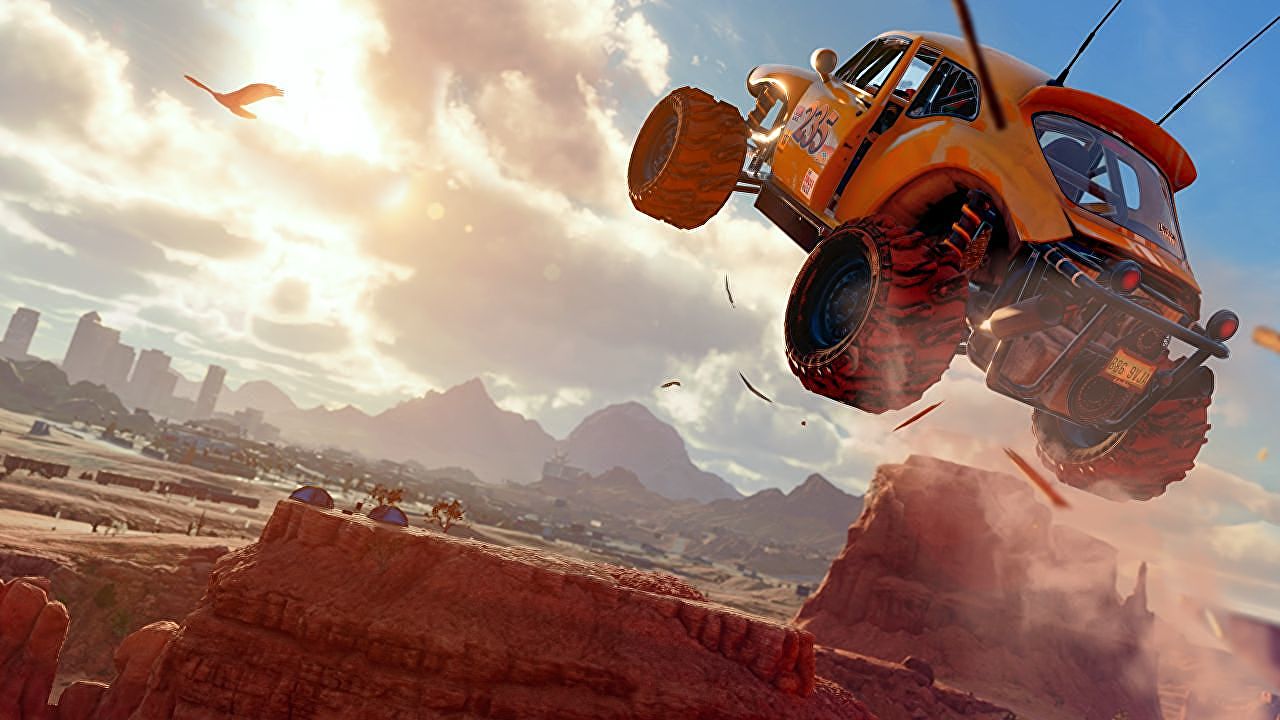 Game Informer released new footage of the Saints Row reboot focusing on vehicles and car combat. The gameplay depicted several different types of vehicles, including cars, dune buggies, and motorcycles as well as the mayhem they can inflict. It should be noted that this is pre-alpha footage, so the game may look rough in places. Still, what’s there shows promise.

The footage showed off how car combat looks, with actions such as ramming vehicles and shooting from them. Everything is pretty standard as far as open-world games are concerned, including the ability to shoot out tires and realistic damage to cars. More novel is the ability to crawl onto the roof of a car while it’s moving to shoot at enemies around you as the driver drives.

Potentially more interesting is the environments shown off in the process. You have your expected cityscapes for a Saints Row game, but also the desert outskirts of the city meant to simulate the US Southwest. It’s a stark contrast between being in the crowded city and the extremely open outskirts. The video also showed police pursuit in both environments.