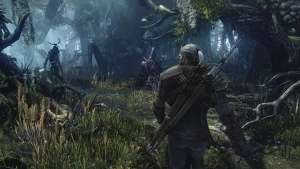 New amateur photos taken on the set of The Witcher TV show suggests season two of the highly anticipated Netflix series will feature the Wild Hunt.

As reported by Redanian Intelligence, a website dedicated to all things The Witcher (thanks, Comic Book), new shots from Saunton Sands, Devon, UK, show heavily armoured warriors on horseback, fueling fan speculation that they’re the villains from The Witcher 3.

After a couple of coronavirus-related wobbles last year, production on the second series of Netflix’s The Witcher adaptation is now well underway – and new casting details have confirmed some of the stars set to bring a range of familiar characters to life as the season rolls on.