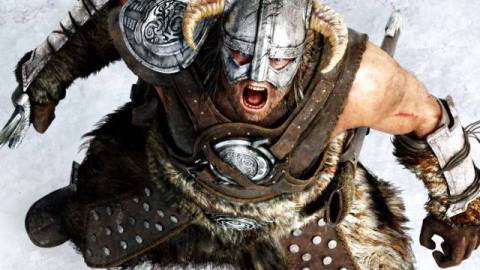 Those lucky enough to have picked up an Xbox Series X will be able to play Bethesda’s Skyrim at 60 frames-per-second thanks to a new mod.

That’s according to a post on Reddit, which says that the Uncap FPS Mod for the fantasy RPG allows the game to run at a fixed 60fps. This brings it in line with the experience that PC players have had with Skyrim.

Right now, Skyrim is available on Xbox Series X via backwards compatibility. Bethesda has promised free next-gen upgrades for a number of its titles, including Doom Eternal, but there’s no word about when this will be going live just yet.

Skyrim, of course, was released back in 2011 and has come to pretty much any piece of games technology released since. Except the Ouya. RIP.

In September, Microsoft announced that was buying Bethesda parent company ZeniMax Media for a whopping $7.5bn. This has left many wondering if games from the Skyrim maker would be exclusive to Xbox consoles, with Microsoft remaining coy on the subject. Earlier this month, CFO Tim Stuart said that Bethesda games will need to be “first or best” on Xbox hardware.

Speaking of Skyrim mods, though, since these were rolled out into the game, there have been some pretty entertaining results. In August we saw a mod accidentally turn Skyrim into a game where no-one had eyes anymore, while another user has recreated The Witcher 3’s combat in the game using 11 mods.