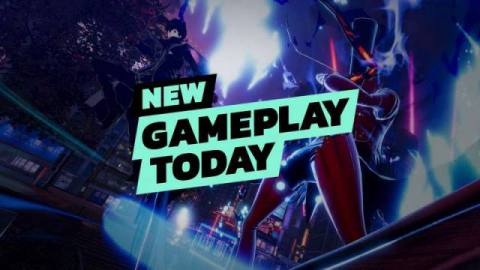 Persona 5 Strikers, the latest installment in Atlus’ popular JRPG series, explodes onto the scene with a returning cast of beloved characters and new hack-and-slash mechanics made popular by the Koei Tecmo Warriors franchise. Joker and crew are joined by a new character named Sophia, who escorts and guides the Phantom Thieves through a dangerous sewer system in this new gameplay footage.

In this episode of New Gameplay Today, join Jeff Cork, Brian Shea, and Alex Van Aken for an early preview of Persona 5 Strikers, which releases on February 20, 2020.