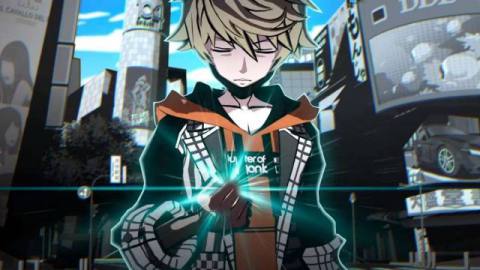 Cult Square Enix role-playing game The World Ends With You will get a follow-up, nearly 14 years later.

The original TWEWY launched in 2007 on Nintendo DS, though found a new lease of life over a decade later with an enhanced Final Remix version for Nintendo Switch in 2018.

Square Enix’s long-awaited second game, Neo: The World Ends With You, will launch for Nintendo Switch and PlayStation 4 (yes, 4) in summer 2021.

Once again, the action will take place in a stylised version of Tokyo’s Shibuya district, where a set of fresh and familiar characters will battle for survival. This time around, Shibuya is created in full 3D, but it keeps the original’s comic book aesthetic. Let’s take a look: