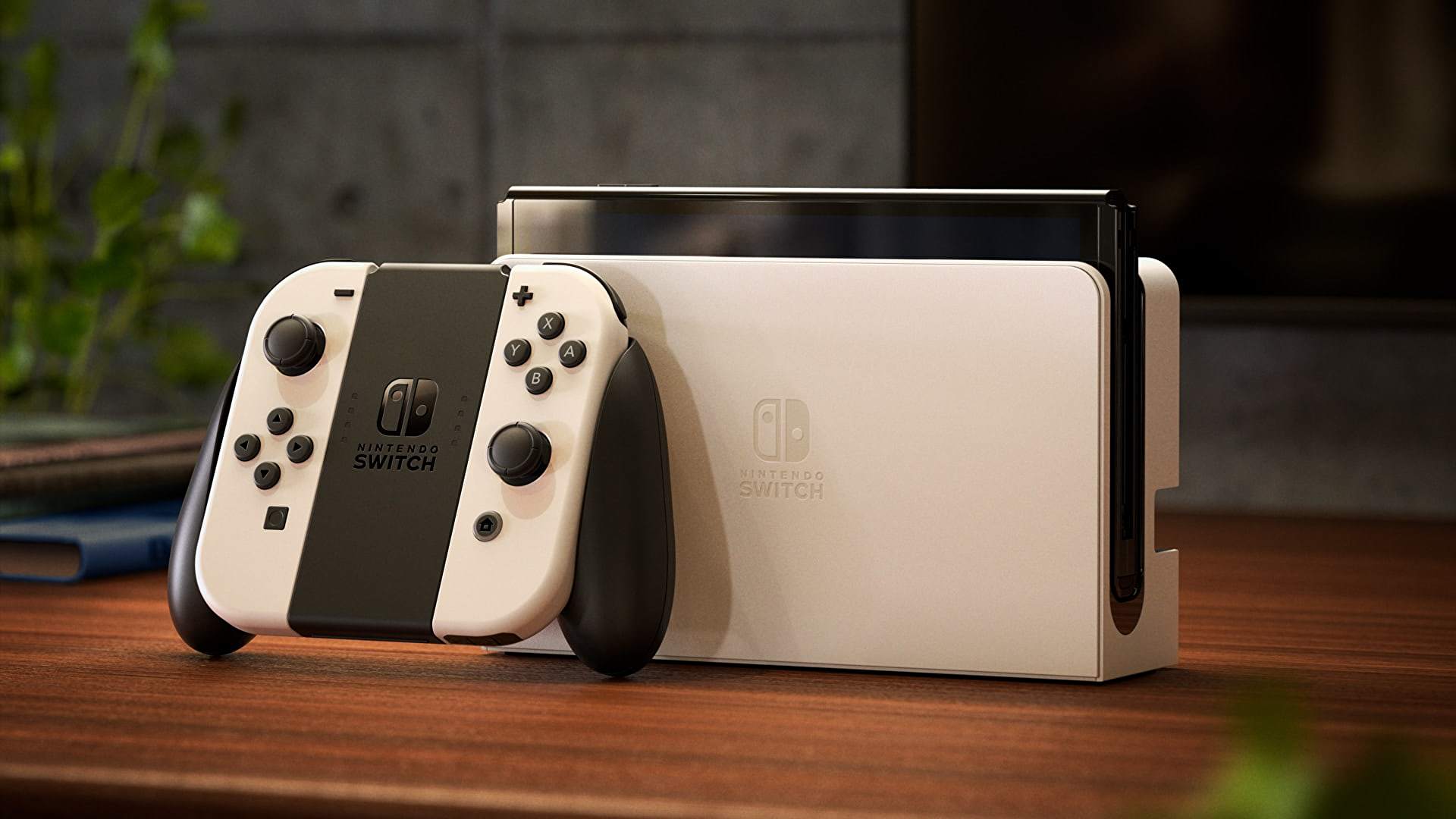 Nintendo has made a rare statement responding to a report that implies that a multitude of game companies at various developers around the world have recevied dev kits for a 4K Switch model that has not yet been released (which is different from the upcoming Switch OLED).

A new Bloomberg report states that anonymous employees at 11 different game companies have all disclosed that they have a 4K Switch development kit.

In response to the article, Nintendo tweeted a statement from its NintendoCoLtd account, categorically denying the claims. The Japanese publisher and platform holder asserts that Bloomberg “falsely claims that Nintendo is supplying tools to drive game development for a Nintendo Switch with 4K support” and says, outright, that it’s “not true.” 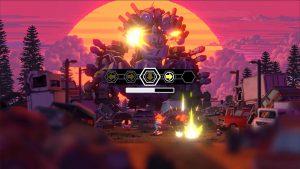