During The Game Awards 2020, Capcom revealed a new trailer for Monster Hunter Rise, and announced a demo is coming soon.

It also reveals an early look at the Rampage events that threaten Kamura Village, the game’s primary location.

Here’s more on what you are seeing in the trailer.

Two entirely new monsters will be making their Monster Hunter debuts in Monster Hunter Rise. The trickster Bishaten arrives as a unique new threat with its distinctive tail and fondness for persimmons, which it stores in his stomach and hurls at its prey. Adding to its offensive arsenal, Bishaten is also equipped with multiple tail attack options and powerful spin moves that will require hunters to stay on their toes or risk getting swept off their feet. Also new to the line-up, Somnacanth is an intoxicating aquatic leviathan that can expel sleep powder to temporarily stun opponents, leaving them open for attacks.

The latest trailer also includes sightings of the scaly leviathan Royal Ludroth and the poisonous birdlike Great Wroggi, both of which are returning to join the growing roster of foes in Monster Hunter Rise. In addition to the previously announced Shrine Ruins hunting grounds, the new Flooded Forest area will provide players the opportunity to explore and battle fierce monsters in this overgrown and water-logged setting.

The puzzling “Rampage” events that threaten Kamura Village and its denizens were also featured in the trailer, as it appears residents and Monster Hunter Rise players will need to build up their defenses and prepare for the battle of their lifetimes. More information regarding the “Rampage” will be revealed in the months ahead.

A demo for Monster Hunter Rise on Nintendo Switch was announced today and will release worldwide in January 2021.

The free demo will provide the first opportunity to try out the set of new tools in the game, including the debut of the Wirebug mechanic and Palamute companion, which can both be used to track down and defeat monsters in new ways.

More specifics on this demo, including release timing, will be announced soon. 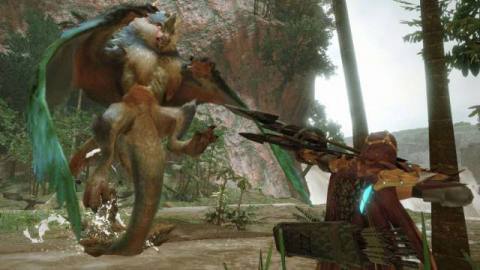 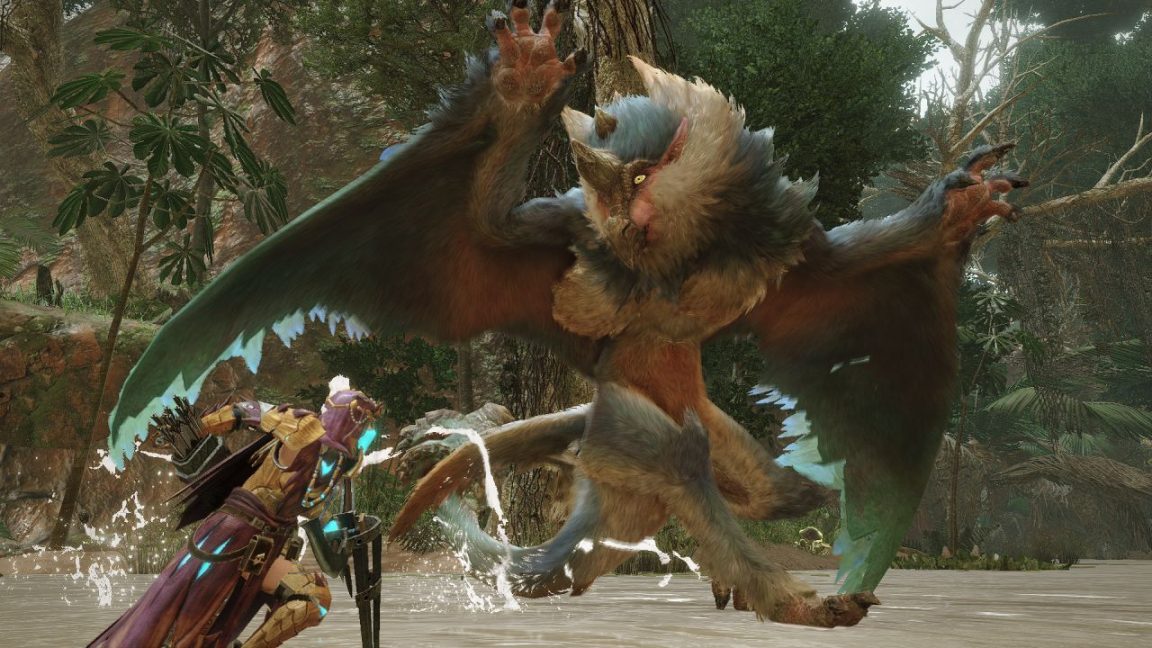 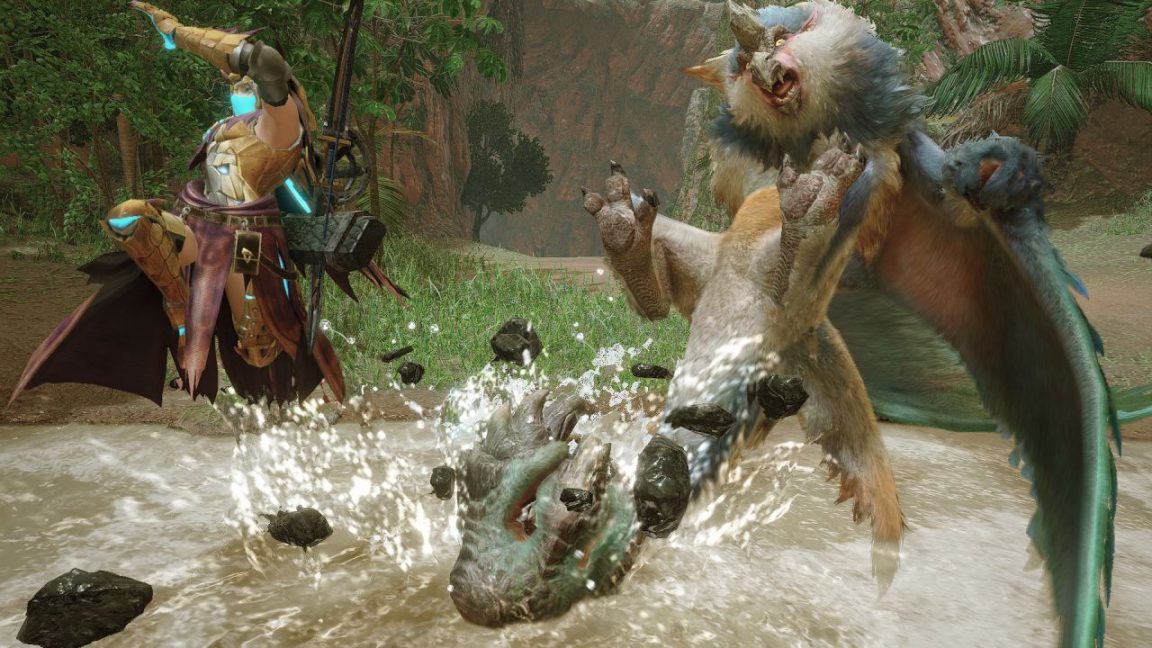 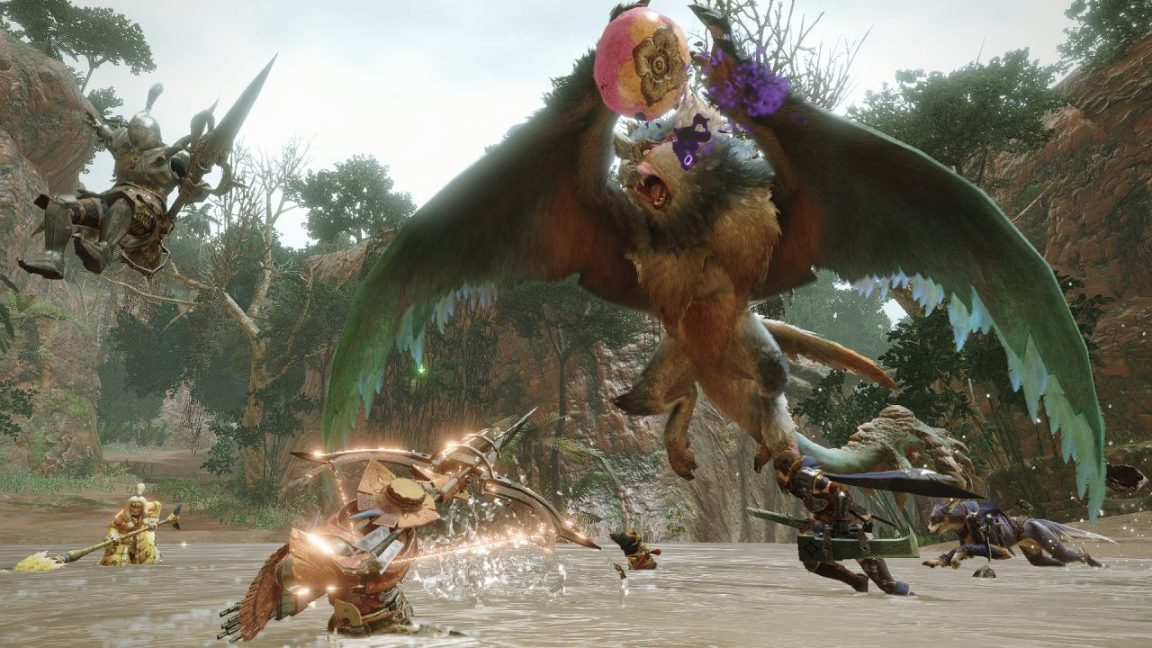 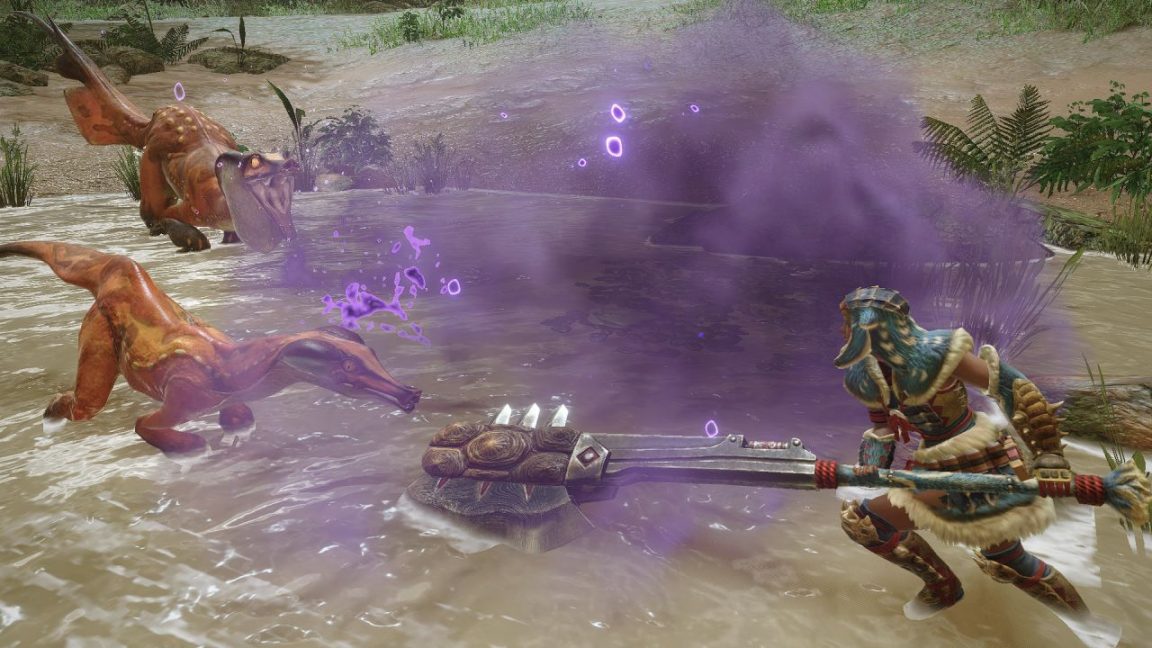 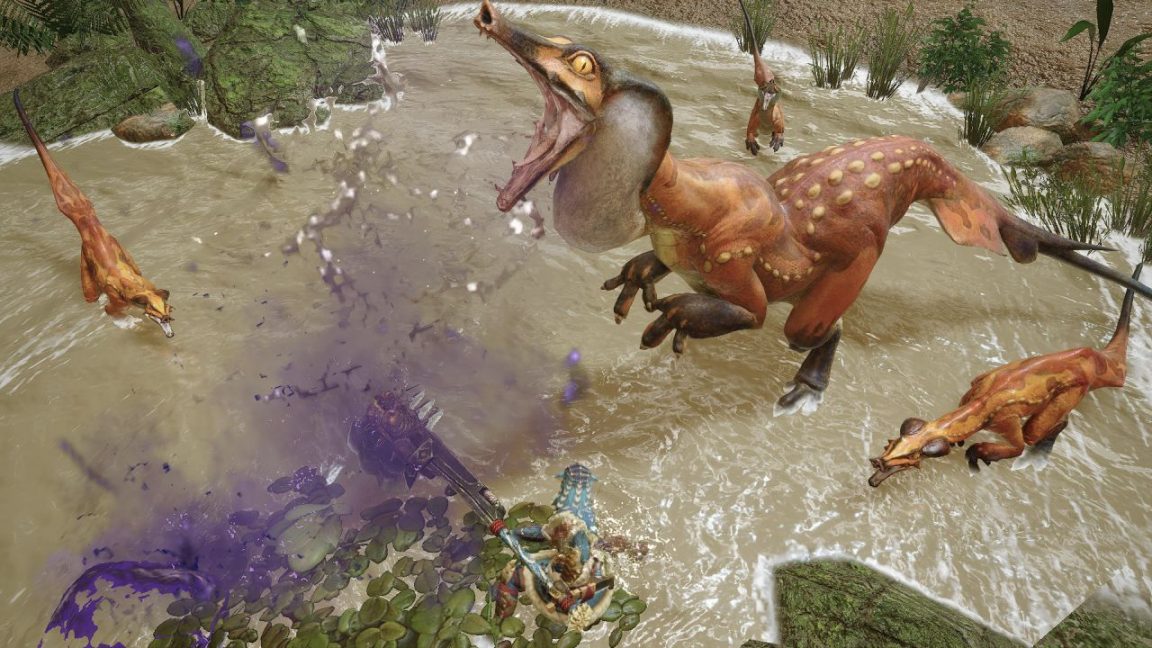 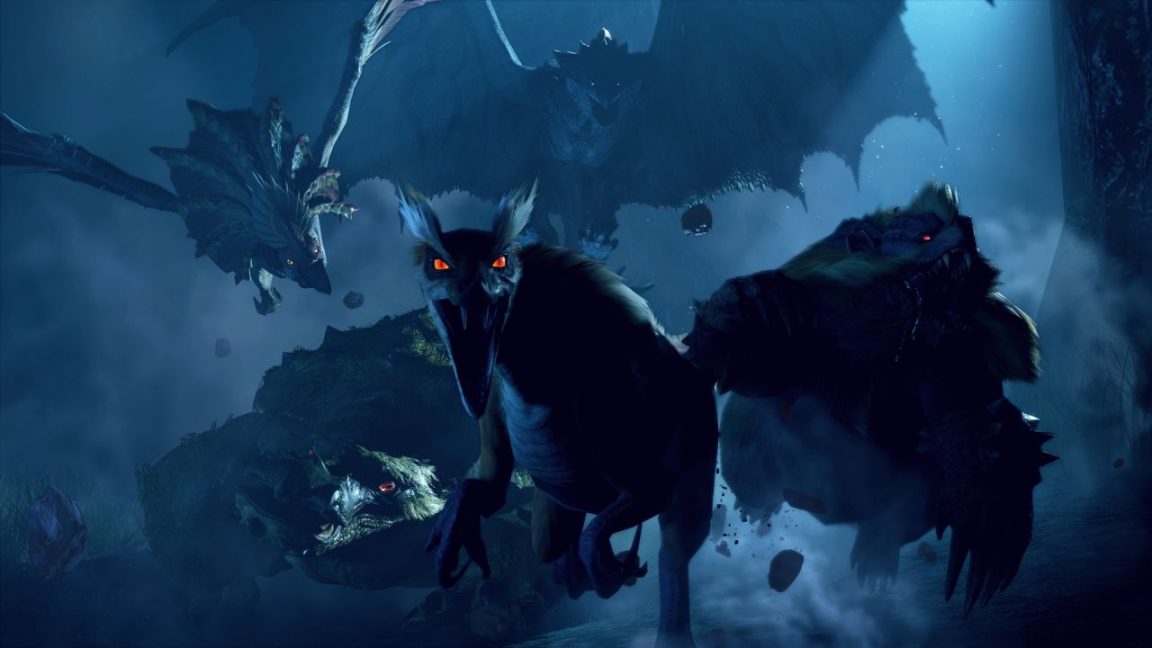 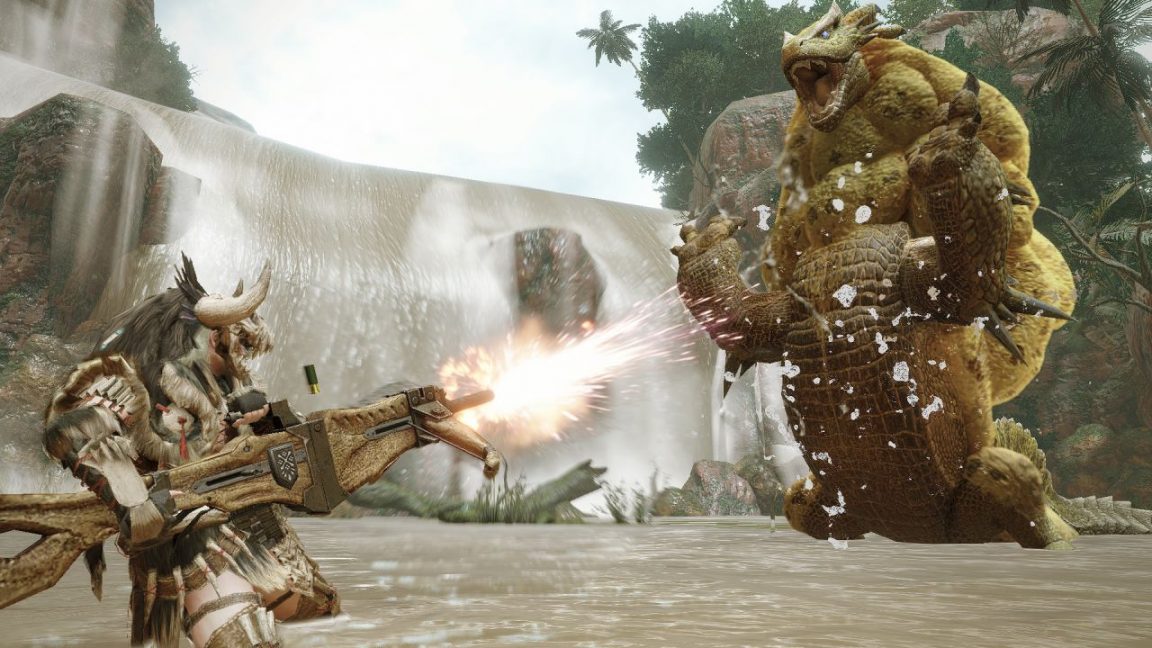 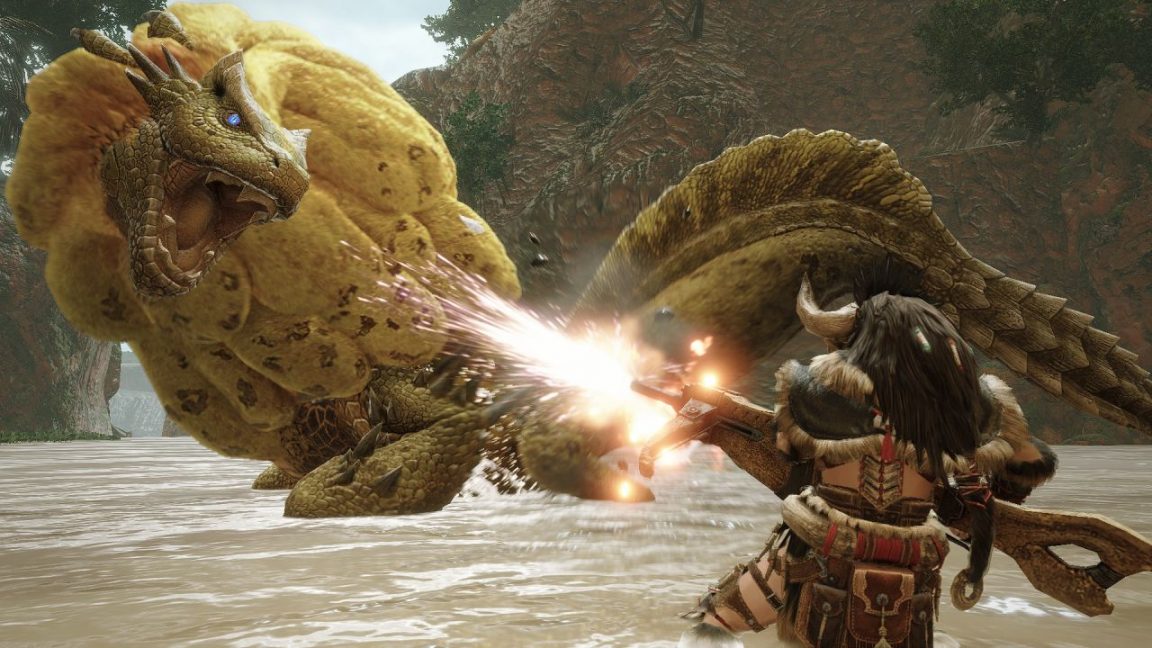 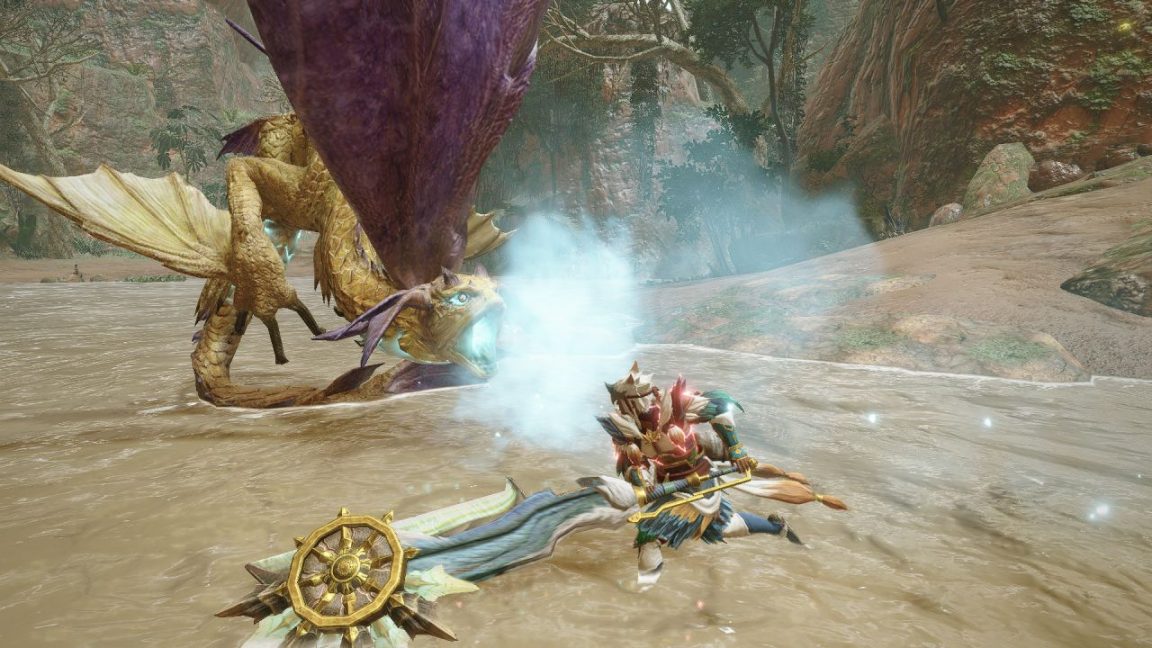 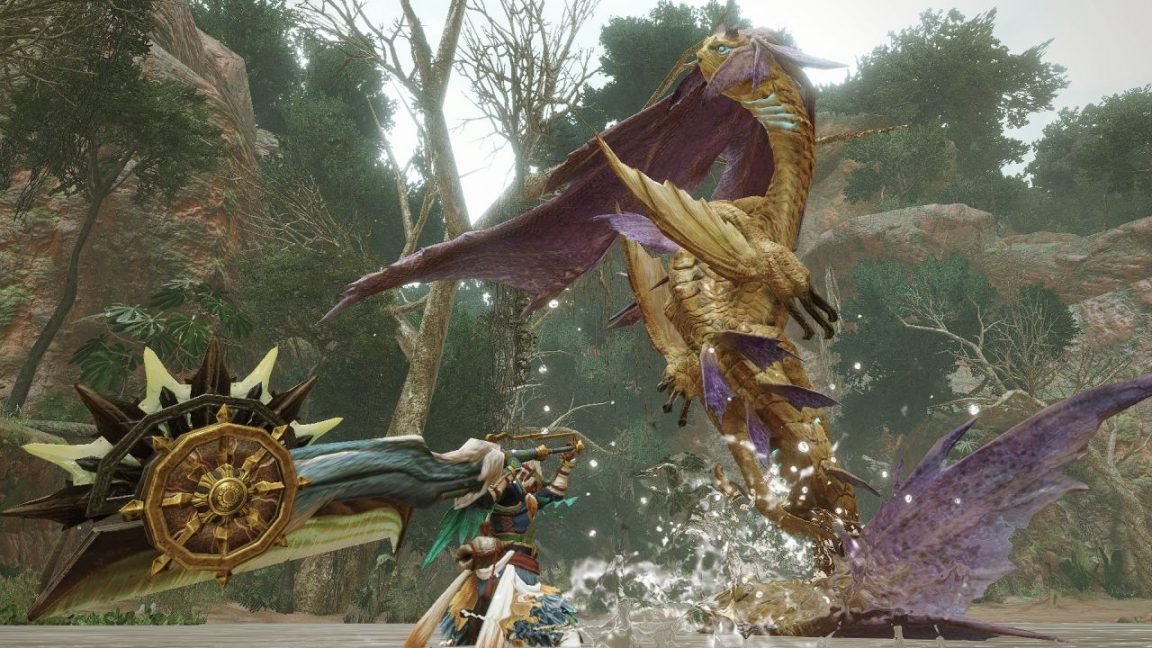 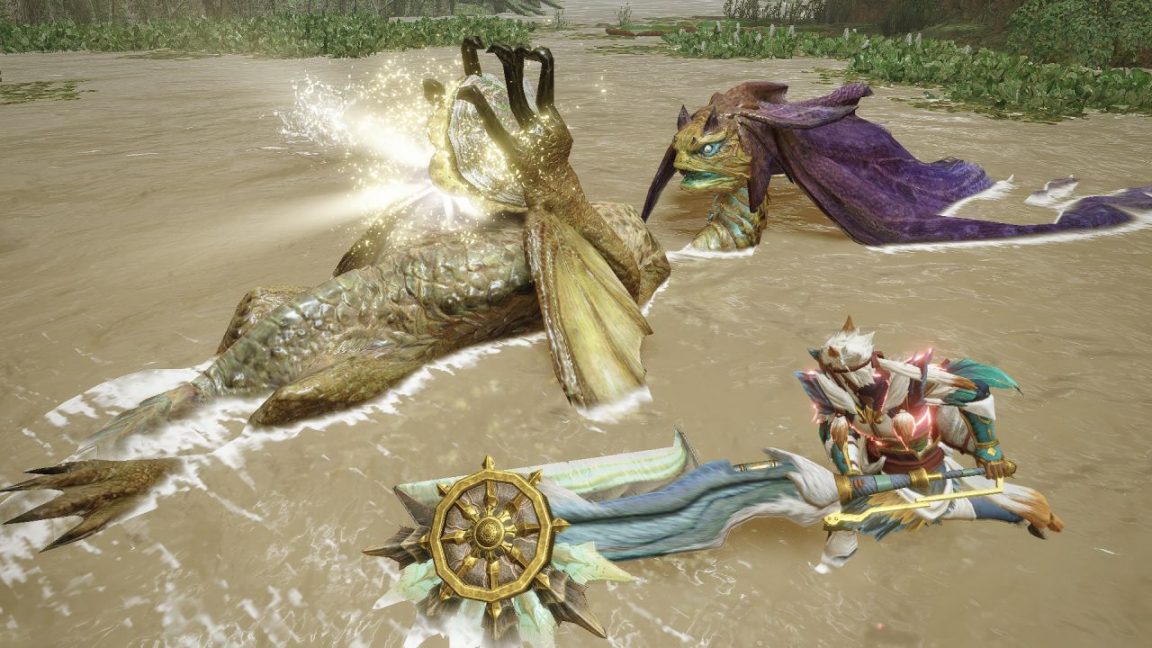 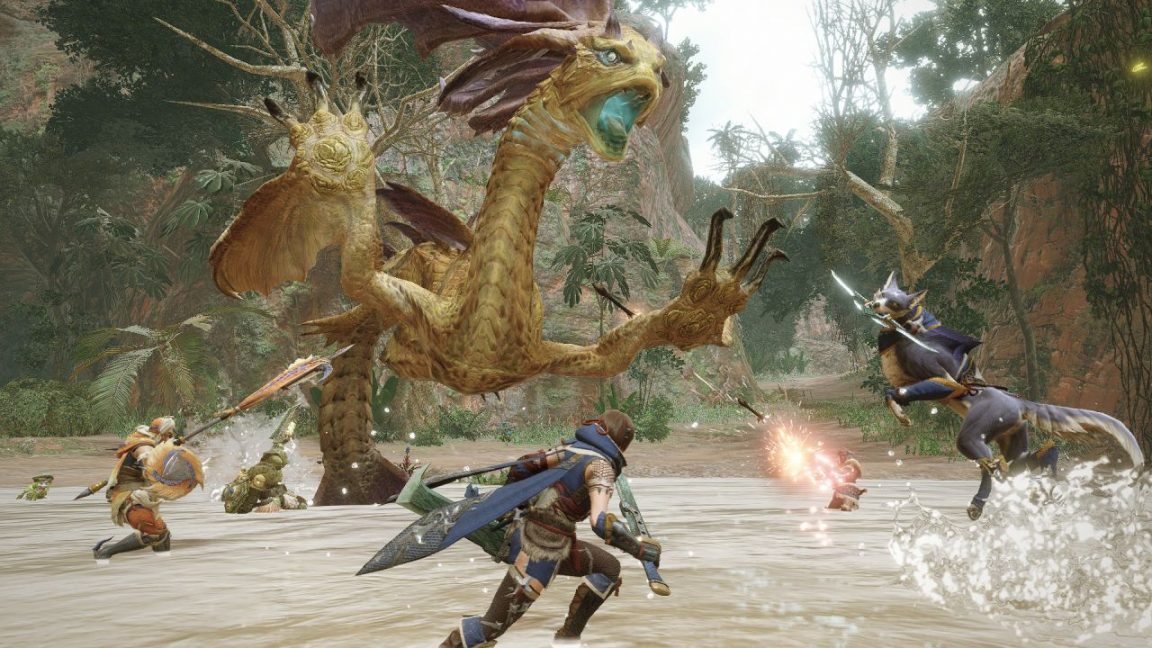 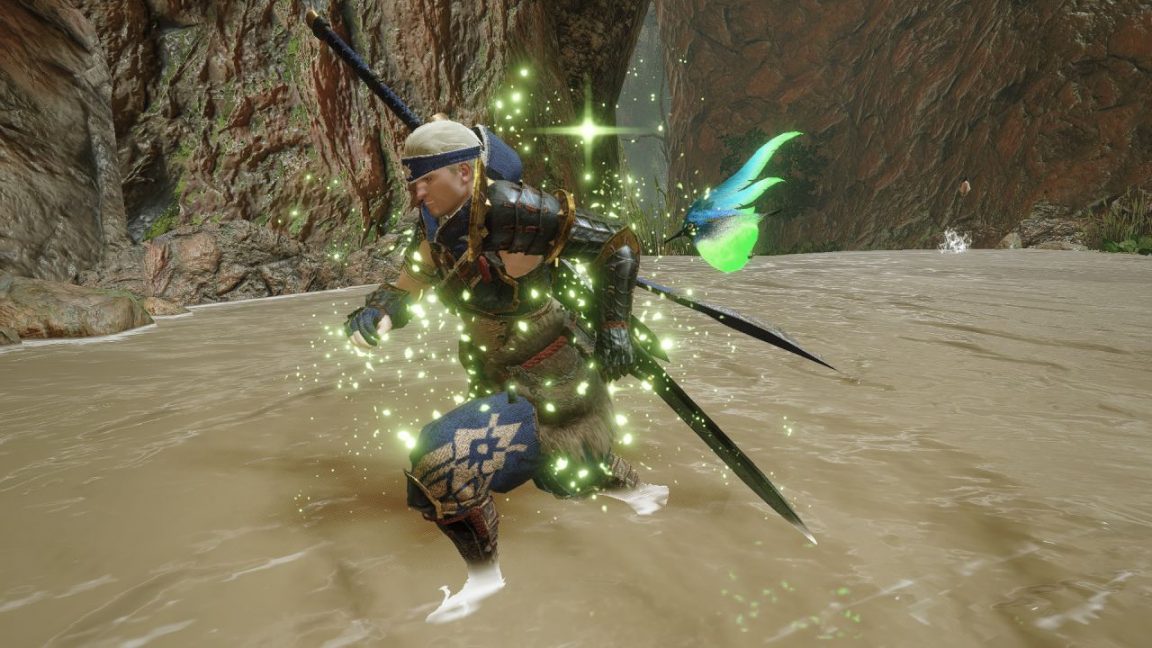 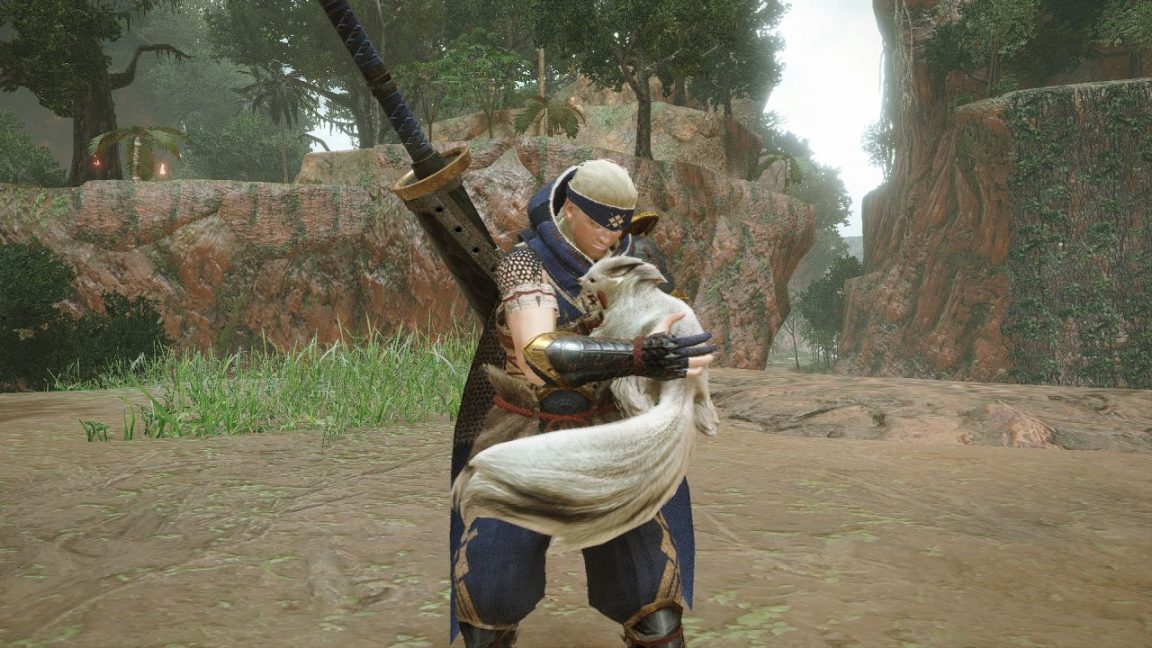 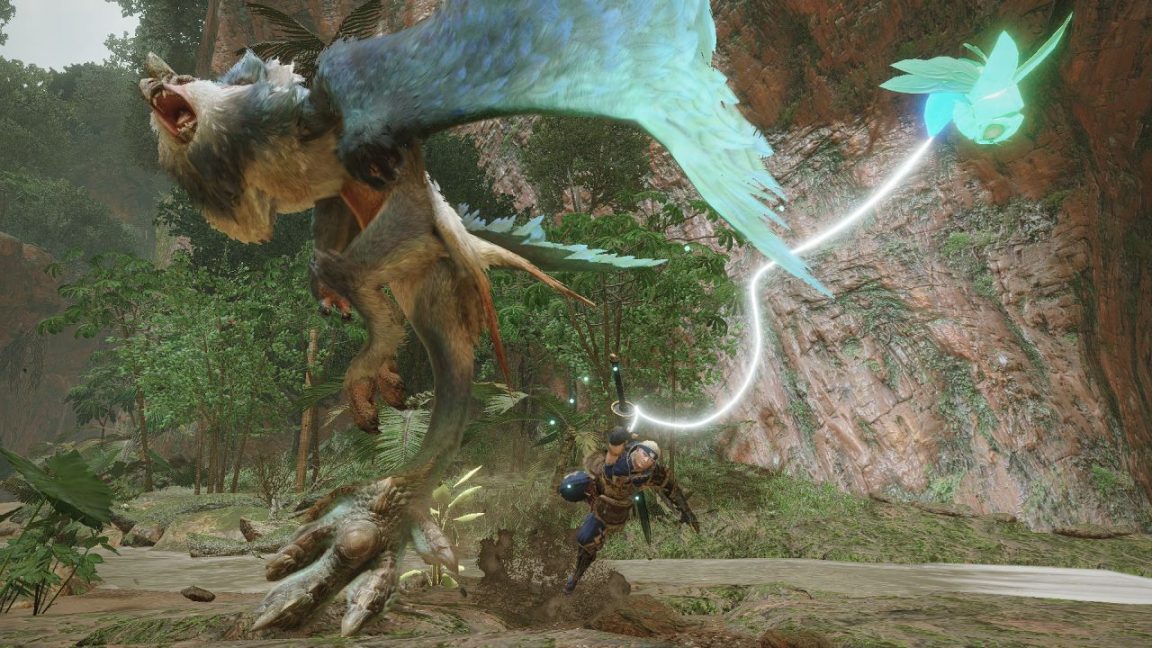 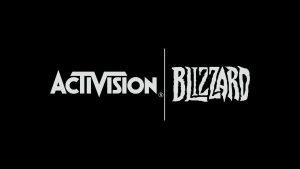 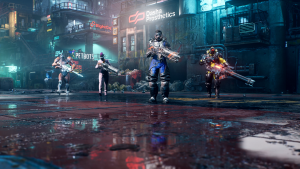 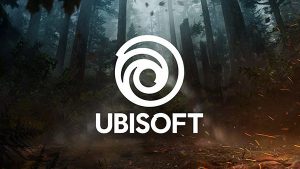 Ubisoft CEO responds to open letter from employees, but group says “few points seem to have been addressed” 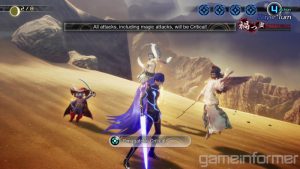 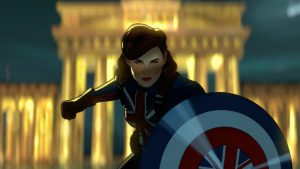 Every new movie and show coming to Disney Plus in August 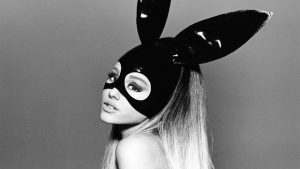 Ariana Grande will have a virtual concert in Fortnite