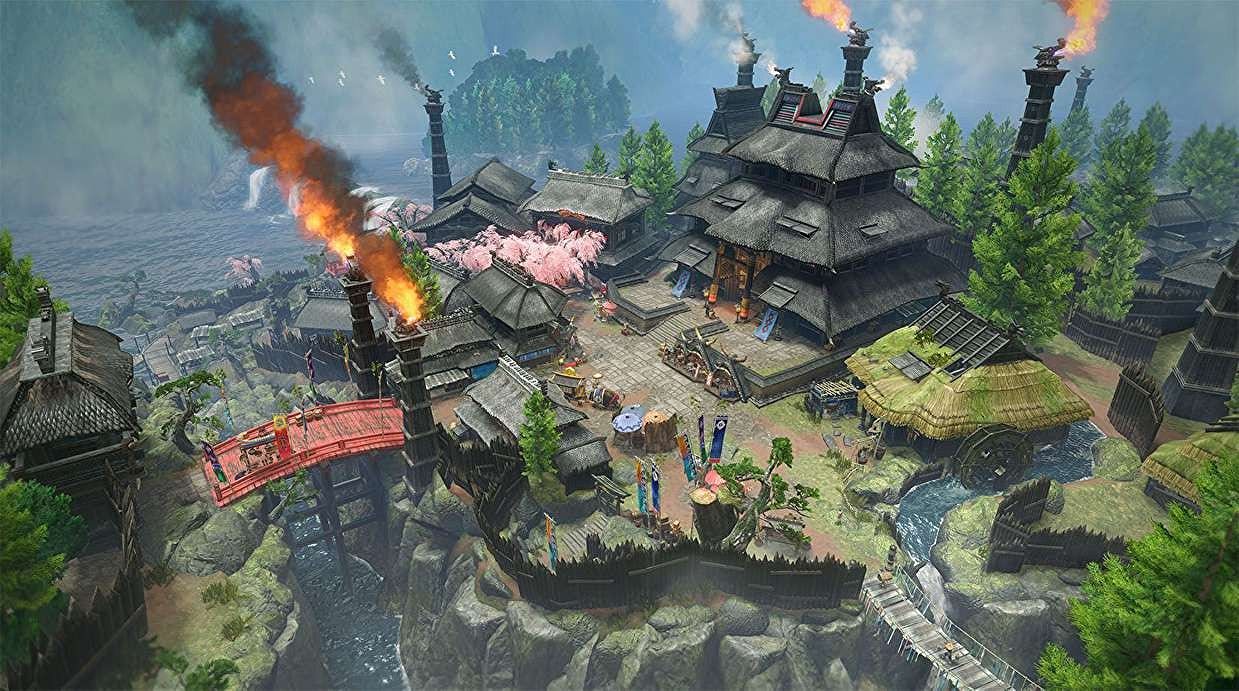 The Monster Hunter Twitter announced that the PC demo of Monster Hunter Rise is out now on Steam. Previously a Switch exclusive game, Rise will be coming to PC early next year, and now players can get a taste of the game complete with PC enhancements.

The demo gives a pretty clear cross-section of what the game plays like, as it features complete hunts and all the weapon types in the game, as well as the grappling hook-like Wirebugs and the Palamute companion type. In other words, the demo offers almost everything the full game does when it comes to hunts. Players can also earn rewards for the full game from playing the demo.

This demo gives a hint as to the advantages the PC version of Monster Hunter Rise will have over its Switch version, including an uncapped framerate and high-res textures. Just taking these two things into account, the PC version of Rise promises to be the better looking, better running version, even if the Switch version didn’t necessarily struggle there.