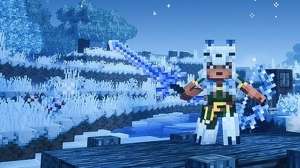 Minecraft Dungeons’ latest event is now live, offering six “winter-themed trails” from now until the end of the year.

The chilliest and thrilliest event in Minecraft Dungeons history will run through December 30, 2020,” Kelsey Howard wrote on the official website. “The event will have six new winter-themed trials with two new trial modifiers, including a changing number of chests, changing the cooldown on artifacts, and invisible mobs. Invisible mobs? For the sake of my nerves, I’m not going to dwell on that terrifying little tidbit. 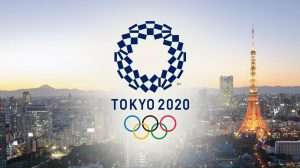 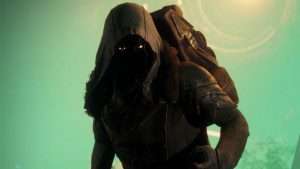 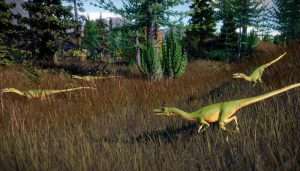