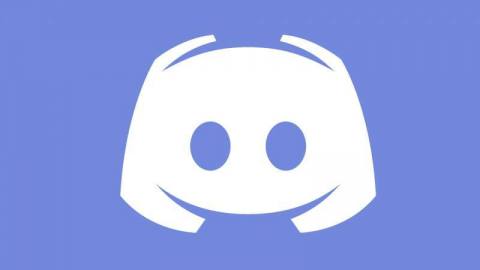 A new report states that Microsoft’s latest acquisition could be Discord. Xbox has been on a roll in the acquisitions game, upping the ante for a fresh generational start  with the Series X and S. The latest purchase? Not another studio, but the popular videogame chat community Discord instead.

Murmurs of a Discord acquisition began kicking up earlier this week but it looks like a deal could be reached soon. In a report by VentureBeat (via GamesBeat), Discord has reached out to various companies in a bid for a buyer. According to this same report, one of the companies at the top of that list is Microsoft with a bid for over $10 billion.

According to the report, one backed by Bloomberg, Discord is currently in an “exclusive acquisition discussion with one party,” that party reportedly being Microsoft. This news comes hot on the heels of the confirmation that Microsoft is shifting some branding around with the Xbox Live services now being labeled as Xbox network.

Discord has been an invaluable tool in the last year. While it’s not the first video game chat tool to be used, its growth over the past 18 months has been immense. Now, it’s a brand that is valued to be in the billions, making it a huge get for a platform company to gets its hold on. With Xbox making such a strong pivot in its messaging regarding its ecosystem (alongside a ton of other changes to its overall place in the gaming industry), the possible acquisition of Discord would be an impressively strategic move by Team Green.

Now would be the perfect time to hone in on Discord’s importance in this industry. While it already is proving to be a profitable venture, it is still very early on in its infancy regarding development. This means that any company that acquires it will be in the position to maximize the goals of Discord’s CEO Jason Citron. With Microsoft’s community-driven focus with the Xbox Series X, a Microsoft-Discord partnership could be the perfect fit.

What do you think about the potential acquisition of Discord by Microsoft for the Xbox community? What do you think this would mean for the chat service? Sound off with your thoughts, theories, and desires in the comment section below!