It has been, long-suffering fans will not need reminding, some years since Metroid’s last proper outing. How long exactly depends who you ask; four years have passed since Mercury Steam’s solid remake of series curio Metroid 2, eleven since Team Ninja’s action-oriented and highly divisive Other M that some would rather forget, and it’s been just shy of two decades since Metroid Fusion, the last original 2D adventure and the game to which Metroid Dread acts as a direct sequel.

For all that, though, it’s not as if Metroid’s ever really been away. Indeed, in many ways Yoshio Sakamoto’s series has been inescapable in recent years, the Metroidvania genre cast partly in its likeness reaching near ubiquity thanks to the likes of the sumptuous Ori, the melancholic, hard-edged Hollow Knight or the perfectly pitched pixel charm of Axiom Verge. How exactly can Nintendo and Mercury Steam make up for that prolonged absence, whilst making sure Metroid remains relevant to an audience that’s gorged on its imitators? 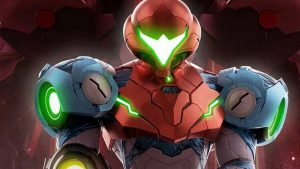 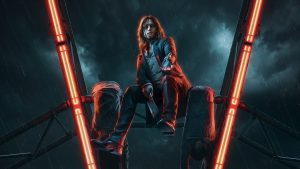 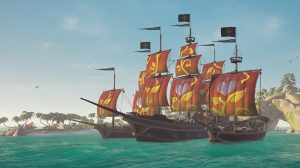 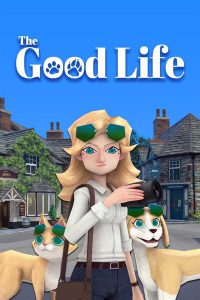