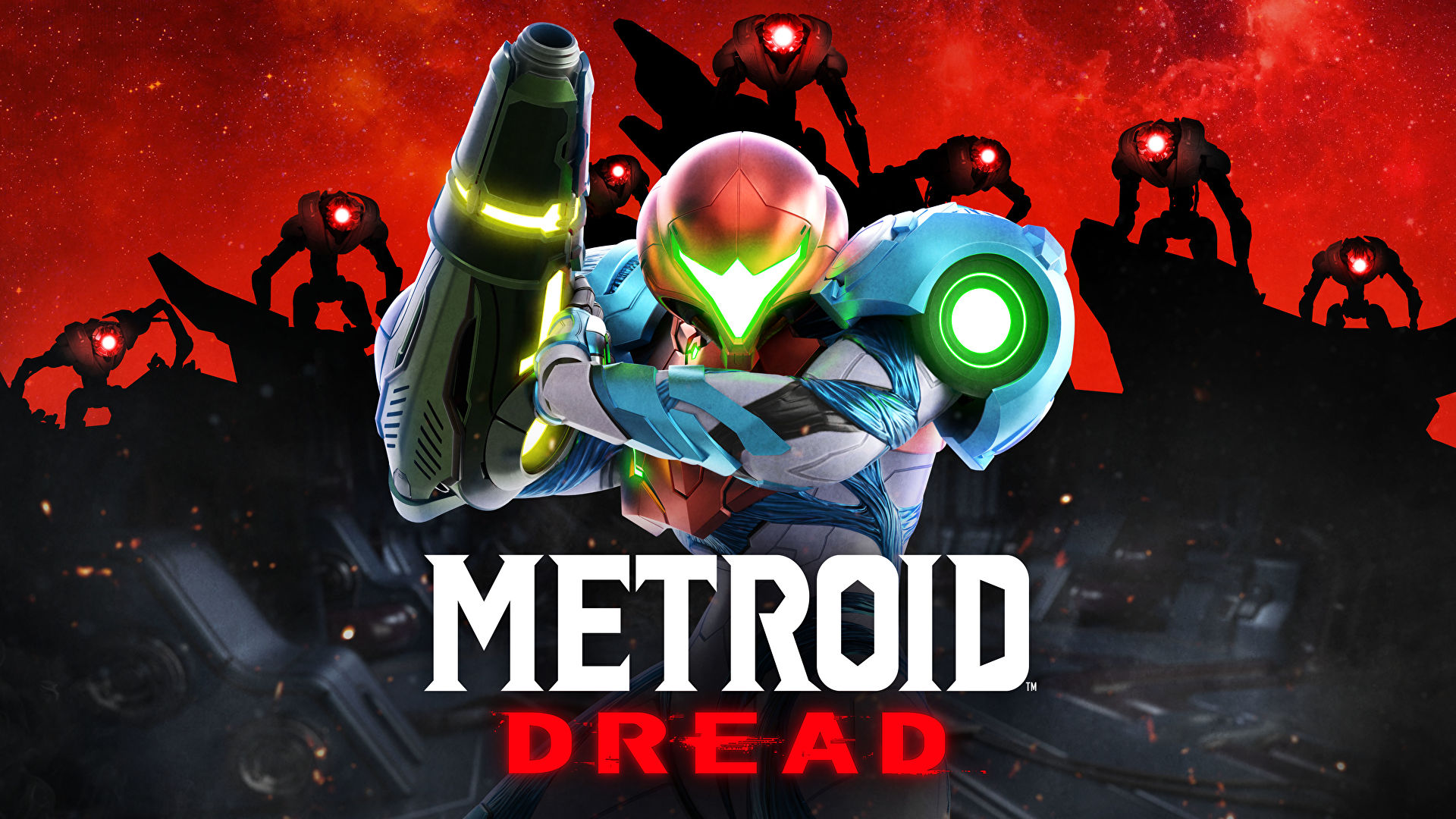 How much did you like Metroid: Samus Returns, the Nintendo 3DS Remake of the oft-maligned second entry in the series? Your answer to that question is important – because it’ll probably determine just how much you enjoy Metroid Dread, the latest entry in the franchise and the much-ballyhooed conclusion to the ‘main’ Metroid story arc that’s been told in the 2D entries of the series.

The lineage between the two is obvious. Both are developed by Spanish studio MercurySteam in collaboration with Nintendo’s prestigious EPD development unit, and when you begin playing Dread, the direct thread from one game to the other is clear. Most prominent is that Samus retains her physical counter move that made its debut in the Metroid 2 remake – but in terms of how it generally moves and handles, Dread matches up closely to its development predecessor.

In other ways Dread is quite different, however. In fact, I’d argue that it draws from three past Metroid games in almost equal measure. The combat and how the game feels is from Samus Returns. From Super Metroid comes a wider sense of non-linearity, setting you loose with little direction to figure out what to do next, with no waypoints (other than those you set yourself) or form of map navigation other than using your damn eyes. Yes, there are also provisions made in the game’s design to allow players to break free of the ‘intended’ sequence of events. Finally, the flow of the game most closely resembles Metroid Fusion, the title that’s chronologically immediately before Dread in a story sense.