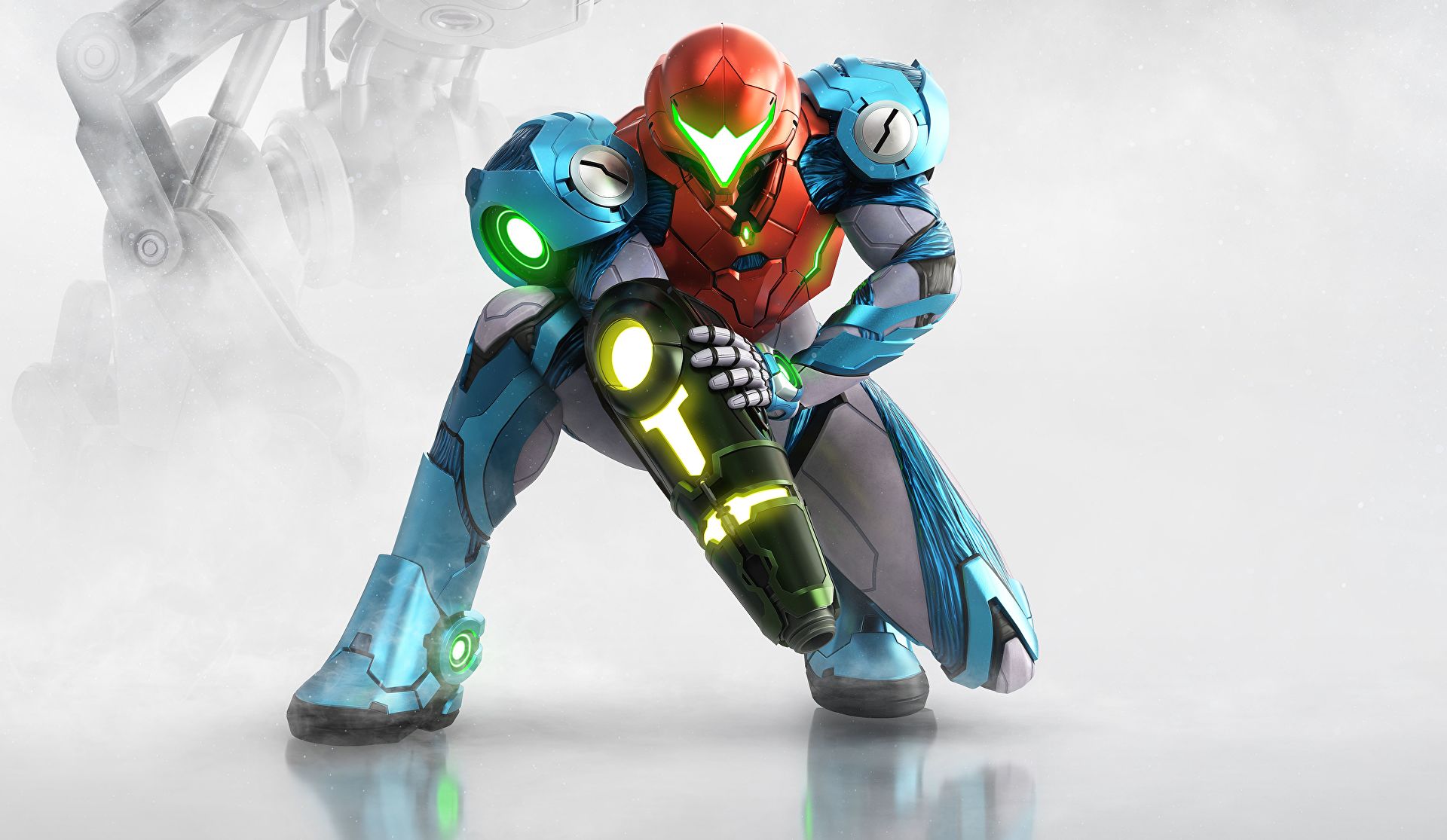 When I was a teenager, I bought a lavish statue of Samus Aran. Crafted by high-end memorabilia company First4Figures, it was a loving recreation of her Varia Suit, as seen in Metroid Prime. At that time of my life, it was a particularly significant purchase – a penniless student, the couple hundred it cost was a major outlay. I chose to pick it up for a simple reason, though: Samus is one of the coolest characters in video game history, and if I could afford one big thing to decorate my shelves, she seemed the perfect fit.

Samus is awesome. Except, of courses, for when she isn’t. Samus has had a rough old time of it. Her reward for starring in one of the best Super Nintendo games, an all-time classic, was a generation-long hiatus. Her return in Metroid Prime was explosive, but it also felt like Prime was sometimes at odds with what her original Japanese creators wanted for her – they continued the story started out on the NES and relegated Prime to a sort of sub-series status. Then it seemed the legacy of the character began to catch up with her – an increased desire to tell a thrilling, engaging story around her exploits began to grow.

That’s probably the crux of the Samus problem. People love her as a character – and that makes developers want to increase her legend through deeper storytelling. Not all of that lands. That means that Sometimes Samus is great – and sometimes not so much. For my money, the more time given to pontificate about the woman who wears the armor in detail, the worse she becomes. It all hits a zenith in the Wii’s Metroid: Other M, a game that gives in to the temptations of anime story machinations that are so rubbish that despite actually playing quite decently, it was critically panned and commercially struggled.