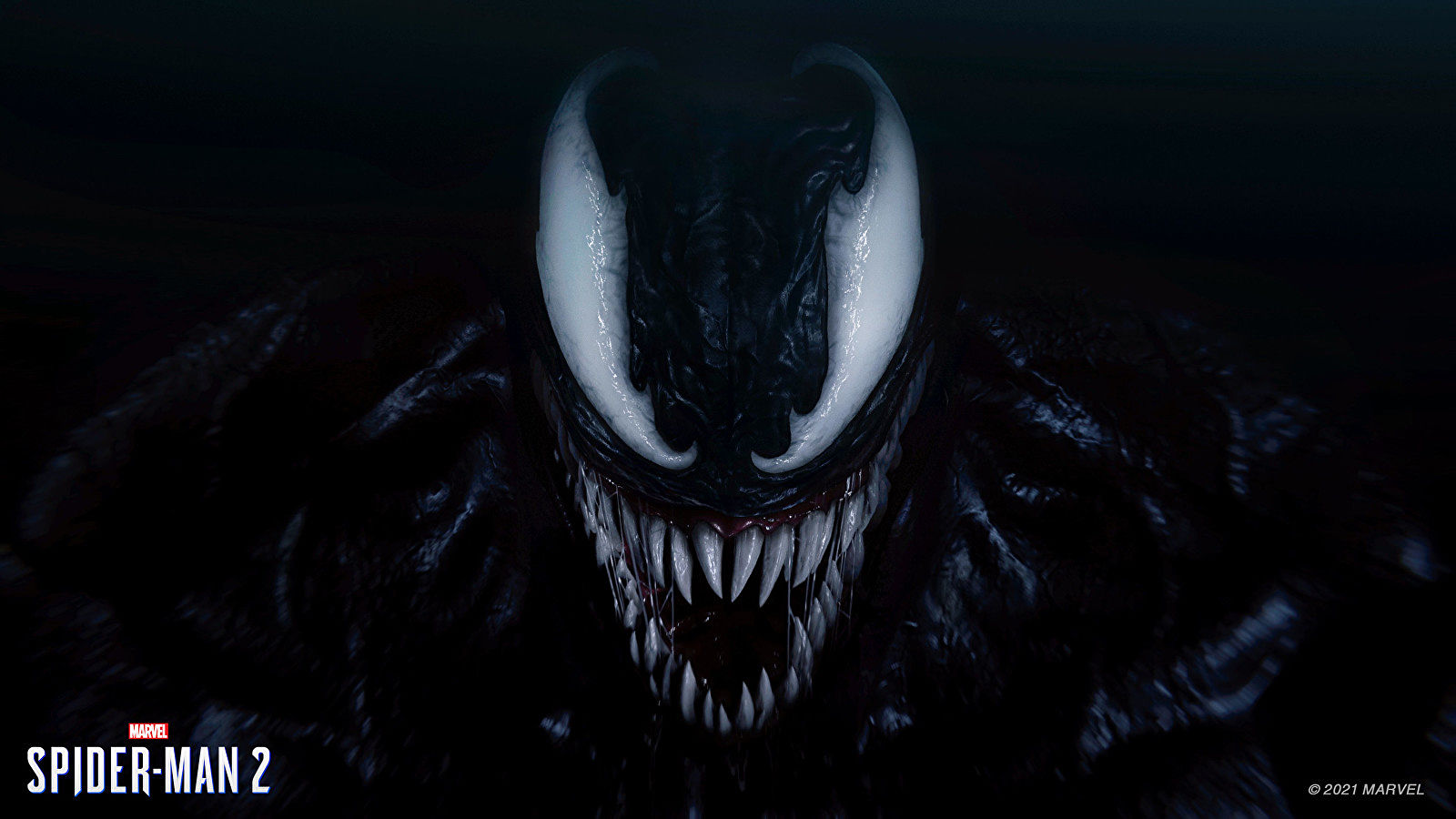 Insomniac’s Marvel’s Spider-Man 2 will be “a little daker” than the studio’s Spider-Man and Miles Morales games.

This is according to Marvel Entertainment’s creative vice president, Bill Rosemann, speaking in an episode of the This Week in Marvel podcast.

Using a Star Wars analogy, Rosemann compared the next entry in the series to The Empire Strikes Back.