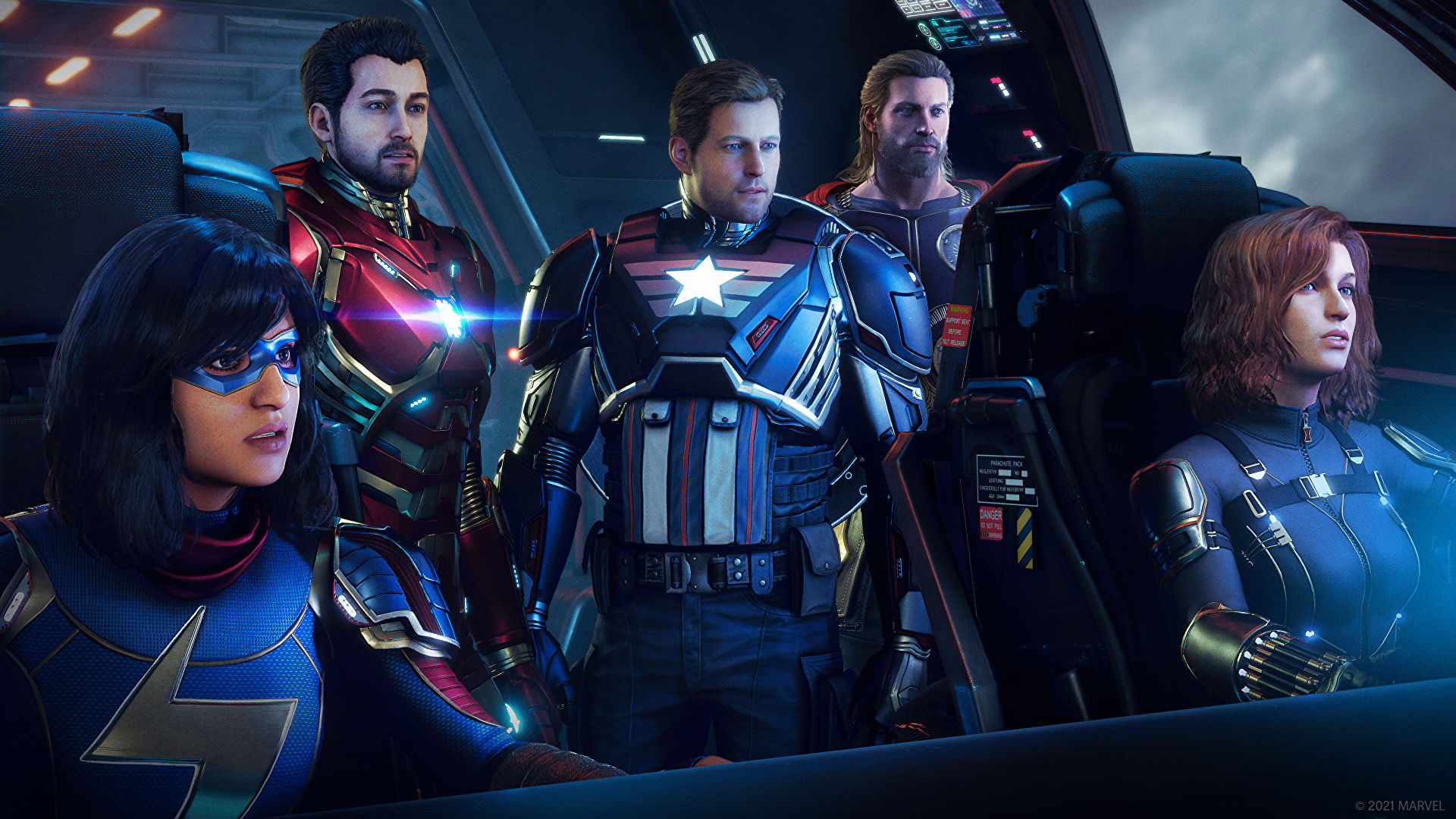 The comedy of errors that is Marvel’s Avengers, the big-budget bet from Square Enix and Crystal Dynamics, has a hot new chapter unfolding right now: the addition of in-game DLC that offers paid boosts to character experience, allowing you to level up and access higher-end content more quickly.

This sort of thing is par for the course for games like this – but what sets Avengers apart is that the developers promised they’d never do this.

“We’ve also committed that content purchasable with real money in Marvel’s Avengers will be aesthetic-only additions, which will ensure we can keep the game fresh for years to come,” reads a year-old post on the official Avengers site. This wasn’t the only time this claim was made, either – this talking point about the game’s non-cosmetic content all being free was hammered at in interview after interview; and I remember it being a key talking point of my very first hands-on, around a year before the game’s release. It was even key at the game’s E3 reveal – they stood up on stage and made that promise to cheers from the crowd.