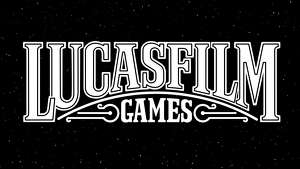 Lucasfilm is resurrecting the Lucasfilm Games brand as the new home for all its video game properties, including all future Star Wars titles “and beyond”.

“Lucasfilm’s legacy in gaming stretches back decades,” says the company in its announcement post, “and with Lucasfilm and the galaxy far, far away entering a new and unprecedented phase of creativity, so will the world of Lucasfilm Games”.

The Lucasfilm Games brand has a long and illustrious legacy, of course, being the original name given to the company’s gaming division – responsible for adventure classics such as the Monkey Island series and Day of the Tentacle, as well as the likes of X-Wing and Star Wars Jedi Knight – by George Lucas in 1982.