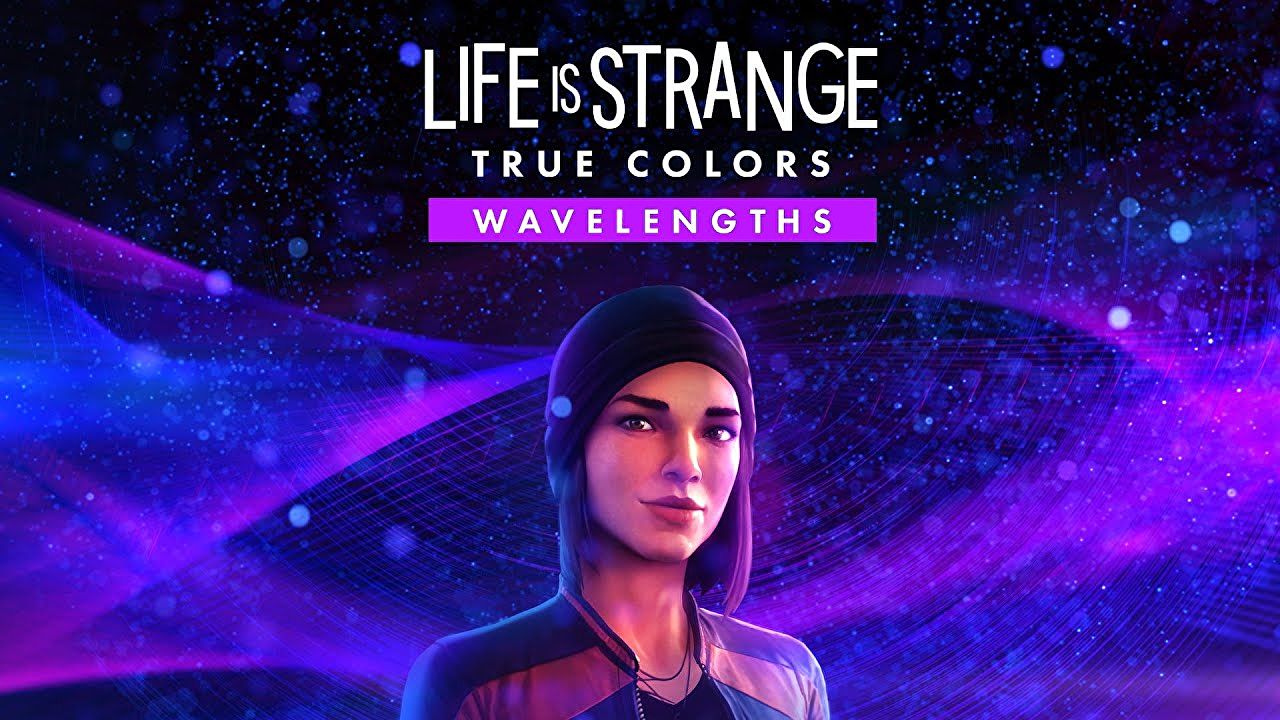 This DLC is pitched as “Steph’s story,” and that’s exactly what it is, but because of the position Steph occupies in past LiS installments, it ends up being the so-called “true end” to that plotline. Steph is first introduced in Before the Storm, where she and her friend Mikey end up persuading Chloe to join in their legally-distinct-from-D&D tabletop campaign. Because of this, both end up with a front row seat to Chloe and Rachel Amber’s relationship, and the tragedy that befalls them both.