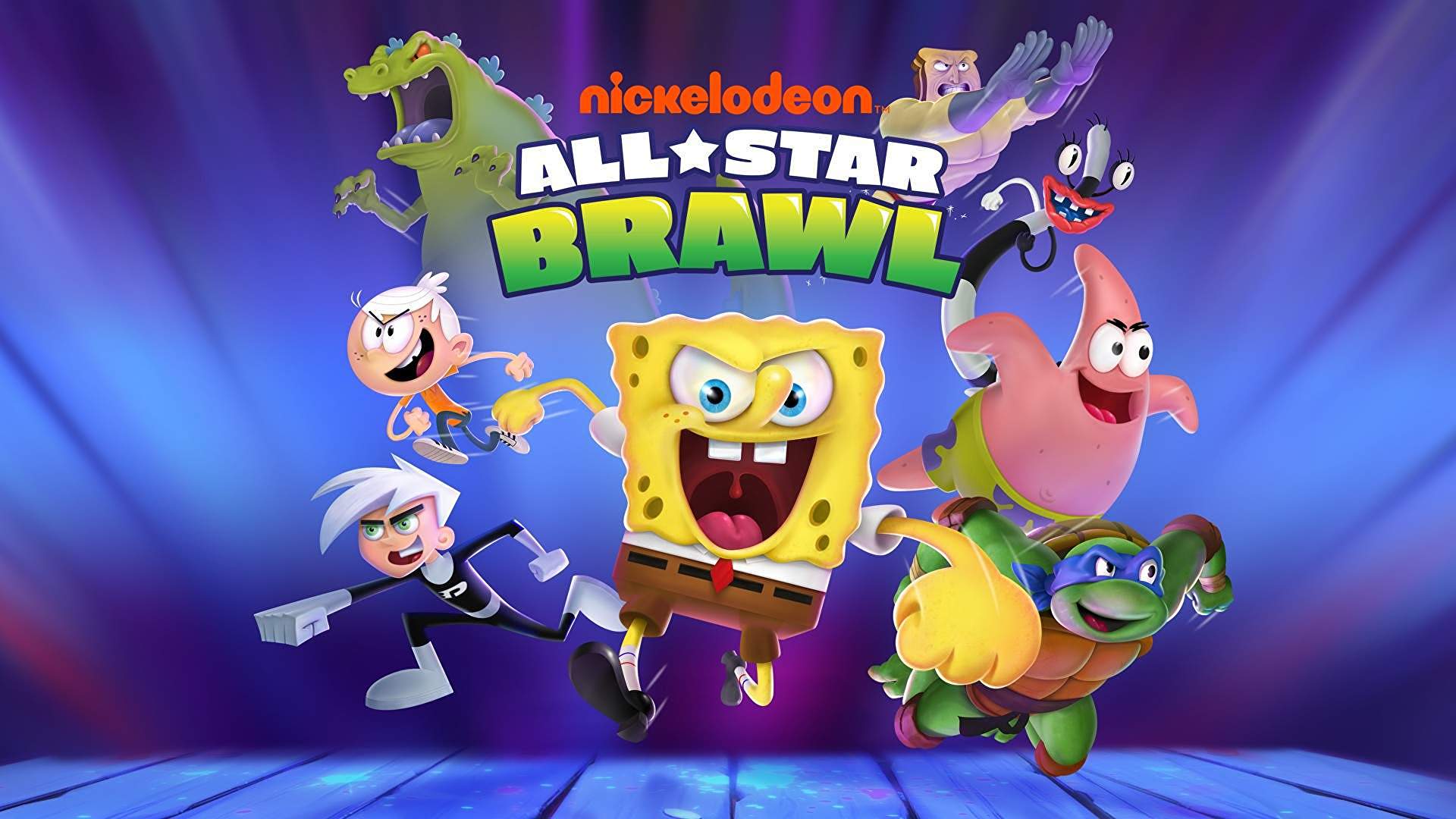 Ever wondered what it would be like to battle it out as some of the beloved characters from your favorite childhood cartoons,? Well look no further than Nickelodeon All-Star Brawl.

It’s a fighting game that has taken clear inspiration from other games like Super Smash Bros, Brawlhalla and Rivals of Aether but it’s got its own charm, character and mechanics.

Comparatively it’s nowhere near as robust as those other games and doesnt have the same level of polish and refinement, so I don’t think it’ll be headlining any EVO tournaments anytime soon.