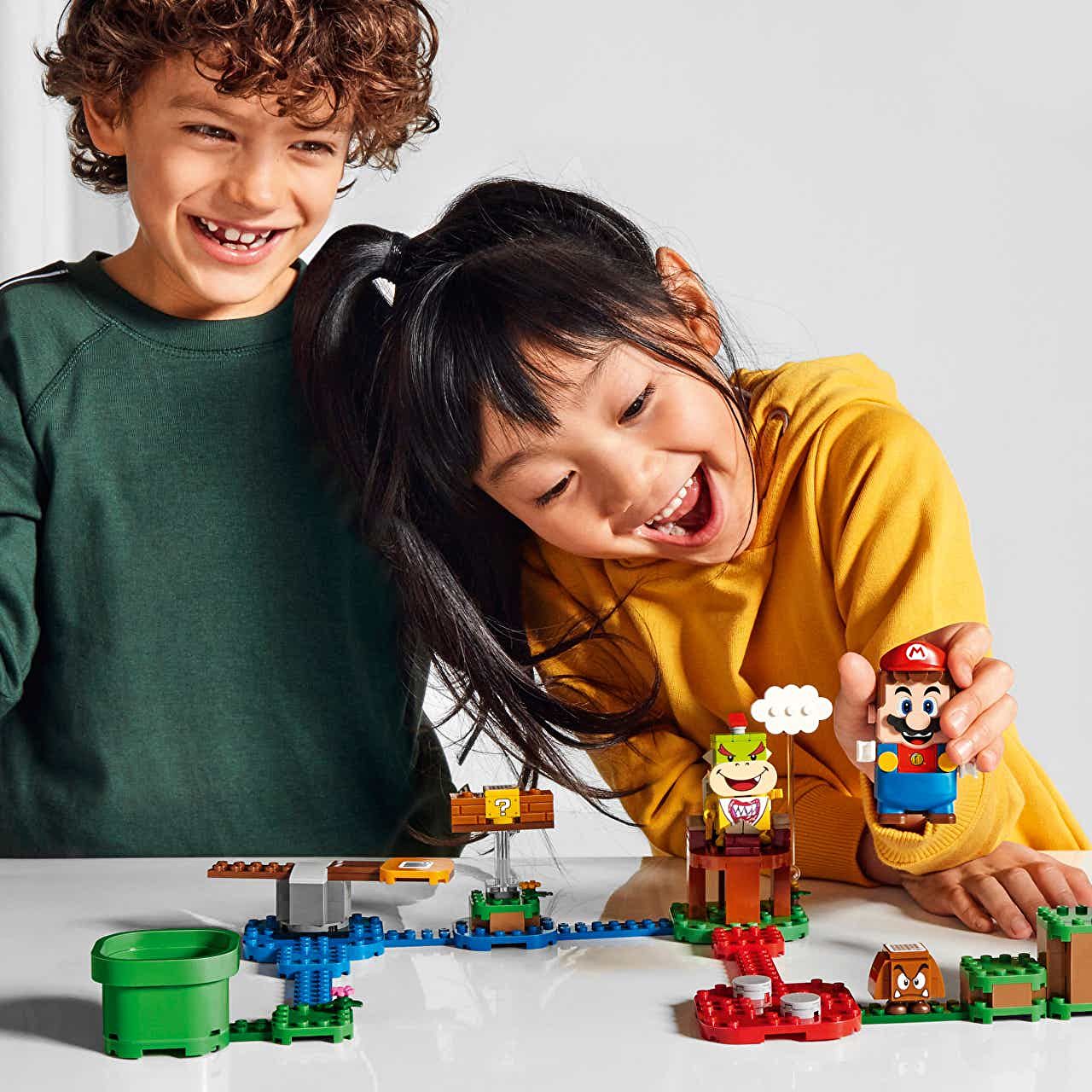 One assumes that this means that once their stock is depleted, then there won’t be any more produced to purchase. And though at least we have a certain amount of warning that this is imminent, collectors will probably want to snap these sets up right away if they don’t already have them.

The Super Mario sets have proven to be incredibly popular, with new expansions and packs continuing to realize the inherent potential of the line. Each set is billed as a level that simulates real level elements from across Mario’s history that you can run through, including by using an integrated app to track how you did. The sets themselves are stand-alone levels meant to be built together, but with individual elements that can be strung together to make levels of your own creation. 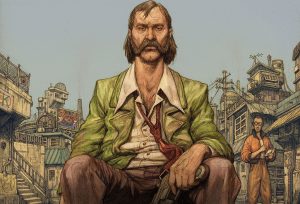 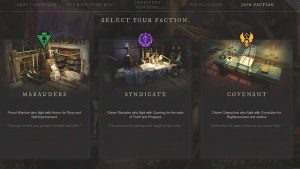 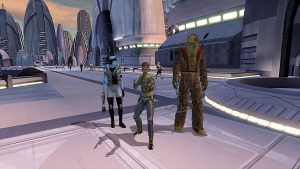