Over 20 minutes of The Division Heartland gameplay has leaked online, as well as a video from Ubisoft that warns closed test players not to leak the game.

Heartland is a standalone free-to-play game due out for PC, PlayStation and Xbox at some point this or next year. It’s in development at Ghost Recon studio Red Storm Entertainment.

It appears the gameplay, which is currently live on Vimeo, has emerged from an ongoing invite-only test that is under strict NDA. 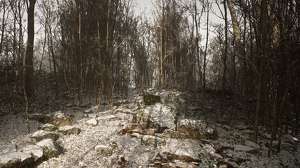 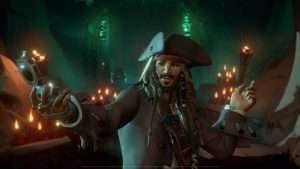 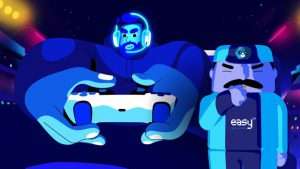