The Mass Effect remastered trilogy or known now as the Mass Effect Legendary Edition has already been announced to be releasing this year in Spring, but a recent advertisement and listing in Singapore and Indonesia have listed the release date as March 12th 2021.

However both listings seem to have been taken down. The listings were to place pre-orders for the remastered trilogy. EA has not confirmed the release date of the date, and other retailers are still showing placeholder dates (December 31st 2021). The two listings had the same March date which is interesting.

These listings were shared by Twitter user Idle Sloth who managed to grab a screenshot before the listing was taken down:

Mass Effect Legendary Edition will include both single-player base content and DLC from Mass Effect, Mass Effect 2, and Mass Effect 3. There will also be promo weapons, armors and packs, all being remastered and optimised for 4K Ultra HD.

Mass Effect Legendary Edition so far doesn’t have a confirmation on the leaked date, but will be releasing in Spring 2021 on PS4, Xbox One, PS5 and Xbox Series X. 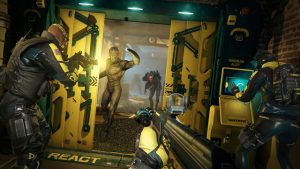 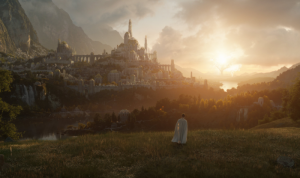 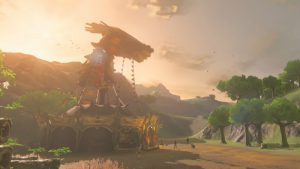 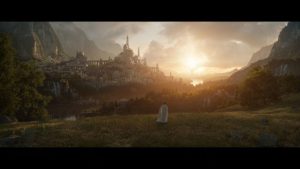 Amazon’s Lord of the Rings series premieres in September 2022