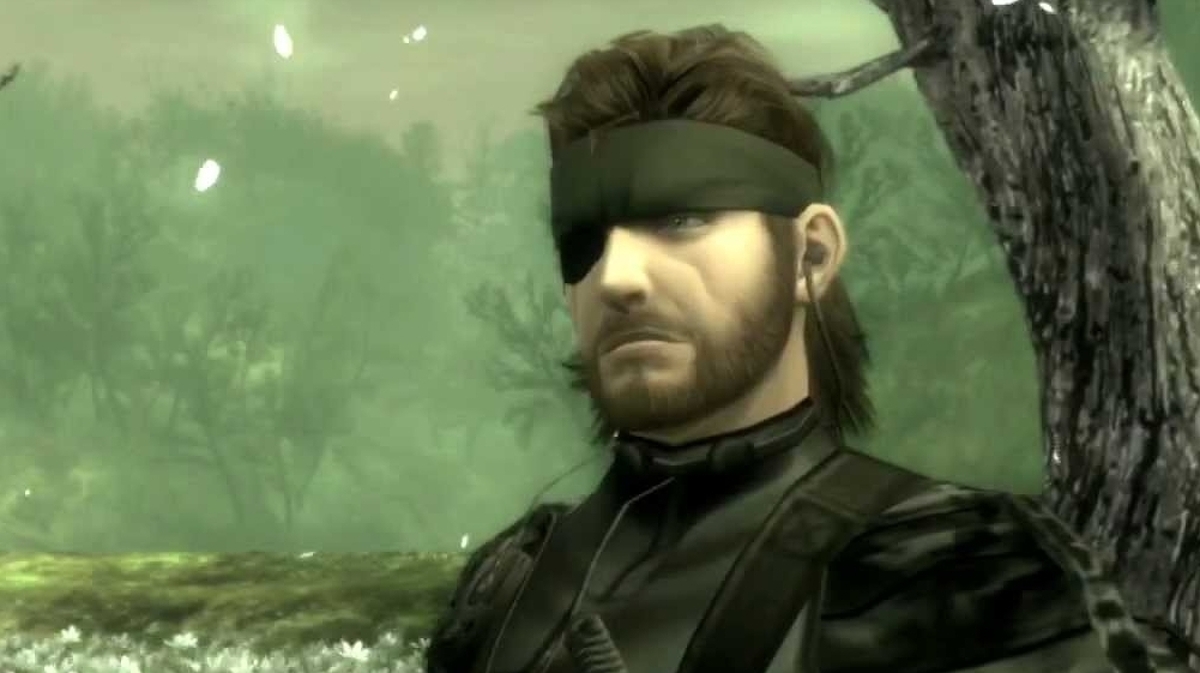 A remake of Metal Gear Solid 3 is reportedly in the works, with Konami handing development to Virtuos Studios.

That’s according to a VGC report that also lists a number of other upcoming, unannounced Konami projects, such as remasters of other Metal Gear Solid titles, and a new Castlevania “reimagining” being worked on internally, all due to be announced next year.