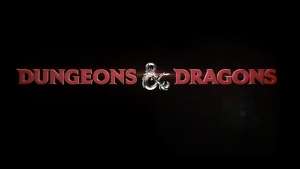 Derek Kolstad – writer for the John Wick franchise as well as Marvel’s The Falcon and the Winter Soldier – is reportedly developing a new series pitch based upon Dungeons & Dragons.

According to Variety, it’s just one of several D&D projects currently underway – apparently Hasboro film studio eOne is also in talks about a Dungeon & Dragons project – although Kolstad’s treatment “is expected to craft a story that will capture crucial aspects of the franchise through a live-action lens”.

As you might well expect, not much else is yet known about the project – Variety says “details on where Kolstad plans to take the storyline or how he intends to expand the franchise have not yet been revealed” – but it’s thought it hopes to capitalise on the boost in new D&D fans that started playing during the COVID-19 pandemic.