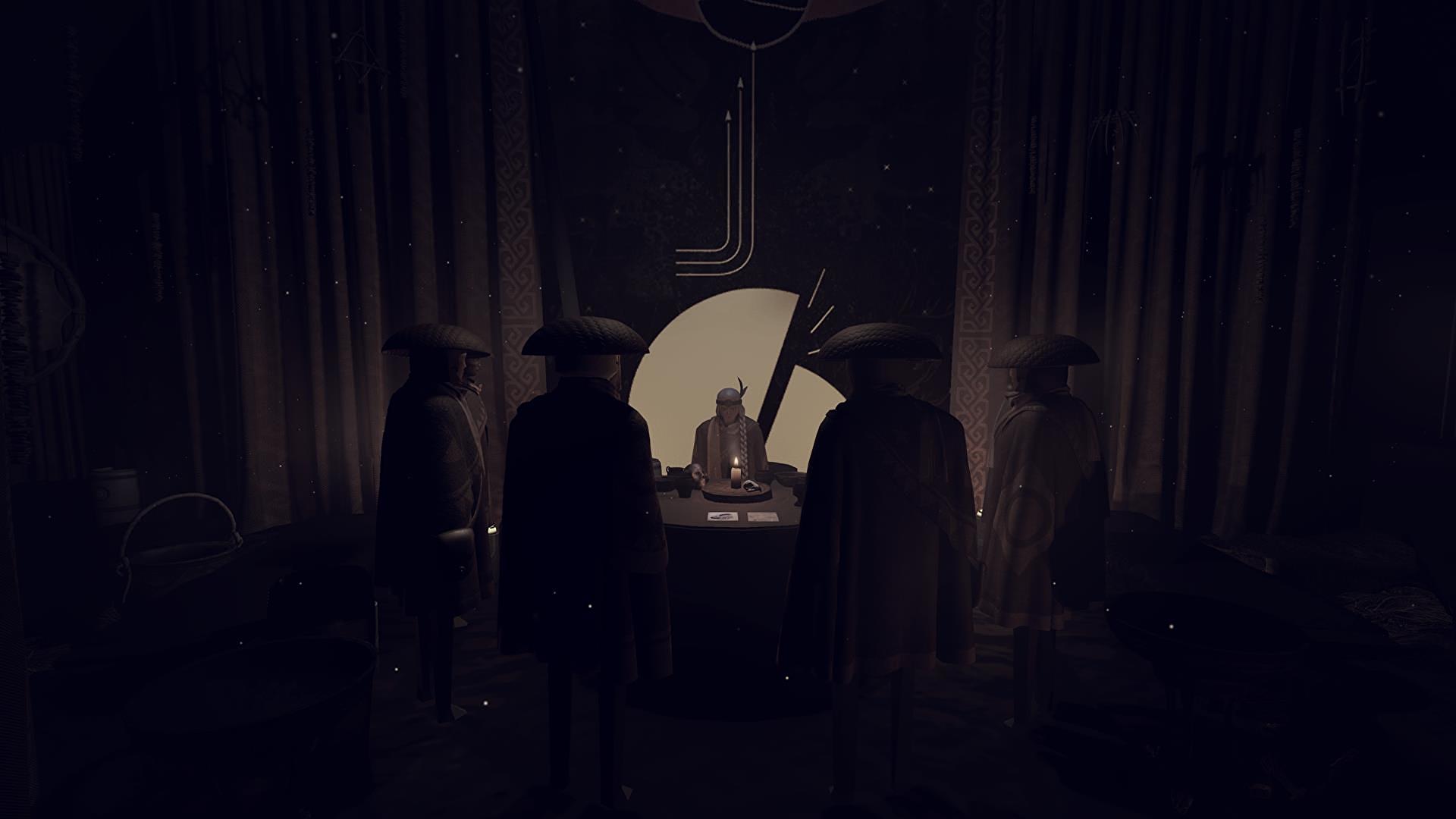 Superbrothers, the small team behind indie hit Superbrothers: Sword & Sworcery EP, have been teasing Jett: The Far Shore fow a while. It’s been present at multiple PlayStation presentations, it’s recieved a fair amount of hype on social media platforms, and it’s piqued the interest of a few of us here at VG247, too.

But the game, now the reviews are out, has split opinion – there are some reviewers that seem to gel with its often irritating and difficult systems, whilst there are others that really didn’t get on with how wantonly awkward Jett makes things.

In Jett: The Far Shore, you are sent on an interstellar trip to “carve out a future for a people haunted by oblivion,” in a cinematic action-adventure. As a scout and ‘anchorite’ named Mei, you will be the first to be deployed to an ocean planet.