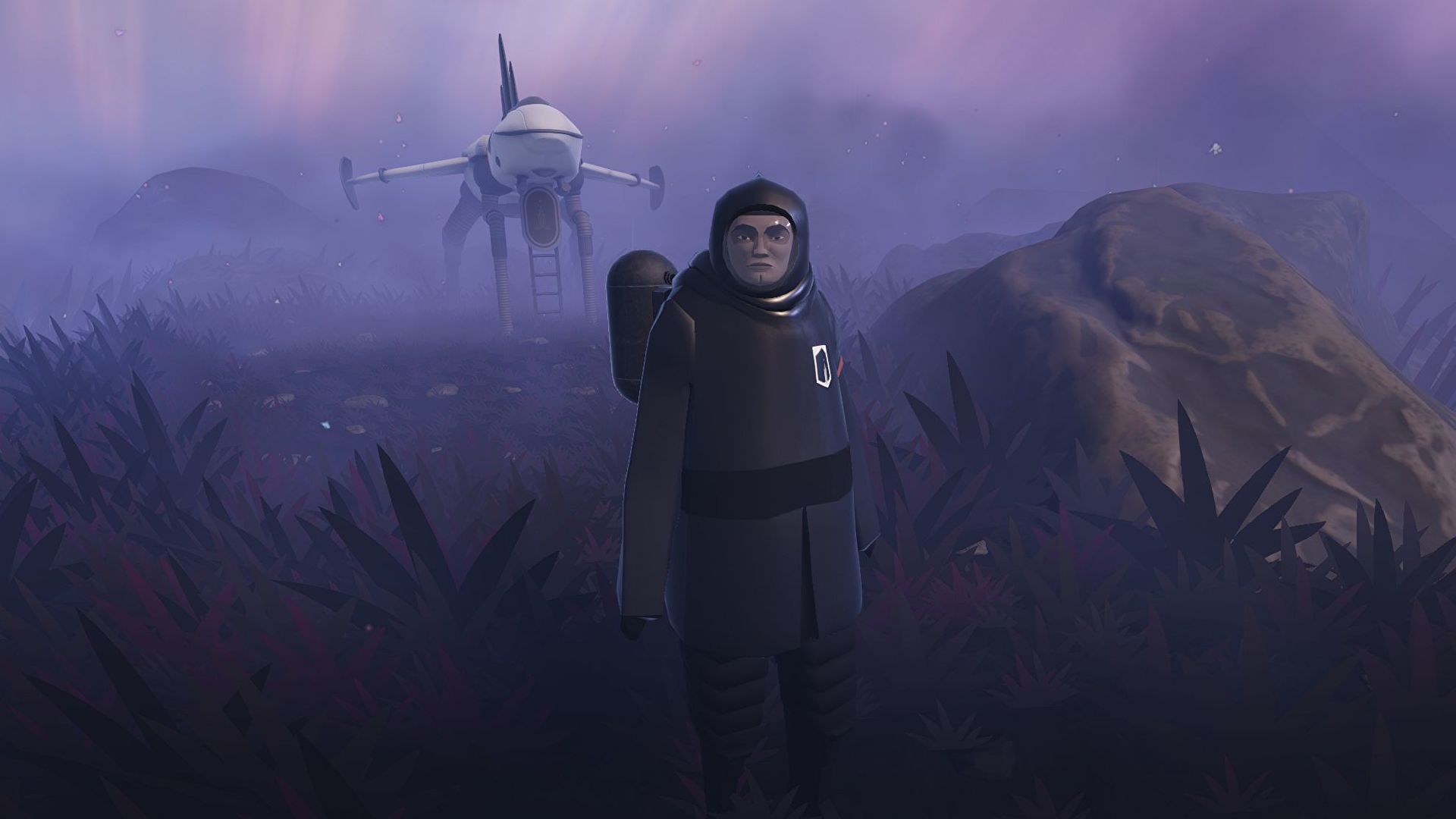 This isn’t a review of Jett: The Far Shore. I set out to review the game, its appearances during multiple PlayStation streaming events elevating it to “interesting” status. It’s also by Superbrothers, the small team behind indie hit Superbrothers: Sword & Sworcery EP. It looked… good.

So why isn’t this a review of Jett: The Far Shore? Simple. I got bored of the gameplay and surprisingly dull world of this jet-based exploration game before I reached the end. I found the whole thing rather tedious, and for me, it’s the biggest disappointment of the year. I called it a day on the game’s penultimate chapter.

For the majority of Jett you are inside a sort of hover plane – a jett from the game’s title. As Mei, you must explore a new world, scanning its many items of interest and performing necessary tasks to progress the story. Sadly, the jett is the very worst thing about the game.