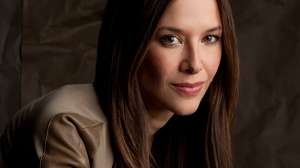 Raymond most recently served as head of Stadia Games and Entertainment, until Google announced it was shutting down its internal development studios at the start of February, only 14 months after Stadia’s high-profile launch. Raymond previously served as boss of EA’s Motive studio, following a long stint at Ubisoft.

“It’s been a strange and difficult past 12 months,” Raymond wrote today in a message announcing her studio via the PlayStation blog. “The pandemic, social injustice, and job elimination have impacted many of my closest friends, family, and co-workers. All of these factors, paired with an inability to see friends and family face-to-face, lulled me into a kind of self-reflective cocoon where I had to ask myself some tough questions about what really matters.