The magician Uri Geller has taken to social media to apologise for getting the pocket monster Kadabra banned from the official Pokémon Trading Card Game many years ago and has now given Nintendo permission to use it once again.

“I am truly sorry for what I did 20 years ago. Kids and grownups I am releasing the ban. It’s now all up to #Nintendo to bring my #kadabra #pokemon card back. It will probably be one of the rarest cards now! Much energy and love to all!”

Back in the year 2000, Geller attempted to sue Nintendo for £60 million ($100 million), claiming the Pokémon Kadabra was an unauthorised parody of himself. He further noted how certain shapes on the pocket monster were comparable to Nazi SS markings, which he also wasn’t impressed with. This was what he had to say at the time:

“Nintendo turned me into an evil, occult Pokémon character. Nintendo stole my identity by using my name and my signature image. I want to tell the world before the start of the holiday season that I have nothing whatsoever to do with these violent characters.”

The Japanese name of Kadabra – Yungerer/Yungeller/Yun Geller – seemingly references Geller. The English name is also associated with magic and obviously, the pocket monster is known for bending spoons.

Speaking to TheGamer via email, Geller said he had now sent a letter to the chairman of Nintendo, giving the company permission to relaunch the “Uri Geller Kadabra/Yungeller” card worldwide.

“Due to the tremendous volume of emails I am still getting begging me to allow Nintendo to bring back Kadabra/Yungeller, I sent […] a letter to the chairman of Nintendo giving them permission to relaunch the Uri Geller Kadabra/Yungeller worldwide.”

How would you feel about Kadabra’s return to the Pokémon Trading Card Game after all this time? Comment below. 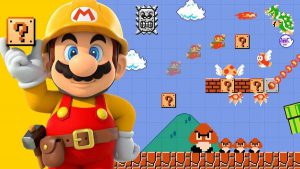 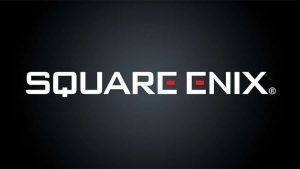