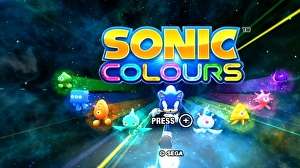 It looks like Sega may be remastering 2010’s Sonic Colors.

According to a German voiceover studio called iksample (thanks, Gematsu), the team worked on the remaster at the end of 2020, although the webpage that originally leaked that information has now been taken down.

French retailer Sogamely (via NintendoEverything) has listed the hitherto unannounced Sonic Colors Ultimate for sale on Nintendo Switch, PS4, and Xbox One with a vague “2021” release window provided, although it’s unclear if the store listed the game before or after these rumours came to light. Curiouser and curiouser, eh?