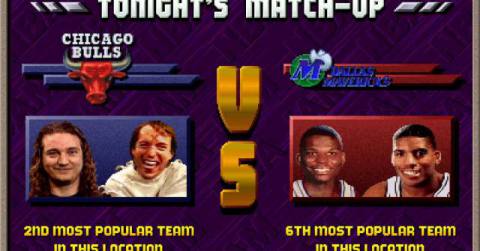 Chicago’s legendary Midway Games, the birthplace of iconic titles such as Robotron 2084, Mortal Kombat, and NBA Jam, is the subject of a new documentary by filmmaker Joshua Tsui. You can watch the on-demand premiere beginning Nov. 25 via Alamo On Demand.

To celebrate the release, Polygon hosted a special panel that will be shown Nov. 29 as part of the Alamo On Demand Watch Party screening of the film. Guests include Eugene Jarvis (Robotron 2084 and the Cruis’n series), Mark Turmell (NBA Jam), Ernest Cline (Ready Player One), and director Joshua Tsui.

Insert Coin charts the rise and fall of Midway Games; from its roots as a pioneer in analog pinball, to its transformative role making arcade cabinets, to the rise of the modern home video game console. Along the way you’ll learn the backstory of many popular titles from the 1980s and 1990s — as well as more obscure games, like 1994’s Revolution X starring Aerosmith.

It’s all thanks to Tsui’s unprecedented access to the personalities who created those games — people who just happened to be his coworkers.

Polygon told Tsui’s story in 2012 in one of its earliest feature stories. Penned by Andrew Hayward, it chronicled Tsui’s decades-long career making games — including a cameo as Sub-Zero unmasked in Mortal Kombat 2, and his time toiling away on the Tony Hawk franchise. That experience inspired Tsui to finally put his film degree to good use making Insert Coin, which was funded in part by a Kickstarter campaign in 2015. The film was originally set to premiere at SXSW this year, before that event was canceled.

For more on Insert Coin, check out the film’s official website. 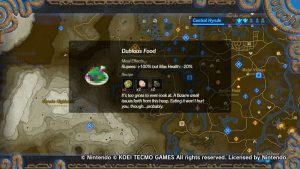