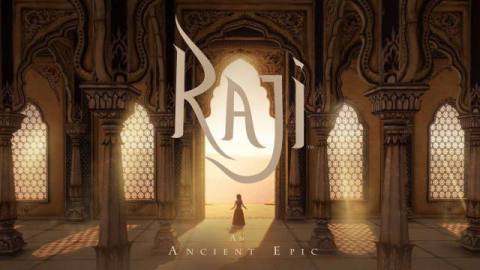 Raji: An Ancient Epic, which surprise-launched on Switch back in August following an Indie World Showcase presentation, has just been updated on Nintendo’s platform.

The patch fixes a “large number of issues” that were reported to the development team through player feedback, hoping to add new optimisation fixes designed to improve players’ experience with the game.

“Thank you to everyone who sent us their feedback,” the team writes. “The constant stream of information was invaluable to us as we worked to make the Switch version as good as possible.”

We have the full patch notes for you below.

If you missed out on this one, feel free to give our full review a read to see if it might be for you. We enjoyed its strong, narrative-driven experience and varied combat, but thought the camera could be a nuisance at times – thankfully, that’s one of the fixes mentioned above.