Abylight Studios, the developer behind Switch games like Hyper Light Drifter: Special Edition and Cursed Castilla EX, has hit out at social media giant Twitter after having its account suspended.

The Barcelona-based team says that its account has been shut down “without warning or explanation”, noting that the studio has been cut off from speaking to its 7,400-strong following consisting of media and fans alike. Abylight says that it immediately reached out to Twitter for support, but hasn’t received any response.

“This is no small matter,” says Eva Gaspar, Abylight’s CEO. “Losing this account affects the work of many people, jobs depend on this working out fast. This attitude is incredibly dangerous and careless from such a big company, especially given the current state of affairs worldwide.”

The studio describes Twitter as being a “vital part” of its business, and a platform which helps it to communicate with gamers, developers, and an extended network of games industry professionals. The reasoning behind the suspension isn’t clear, although Abylight believes that it hasn’t violated any of Twitter’s rules.

In the meantime, the company is trying to kickstart a #freeAbylight campaign in an attempt to get Twitter’s attention.

Gaspar adds, “When things like this happen, they should at least respond to our plight.” 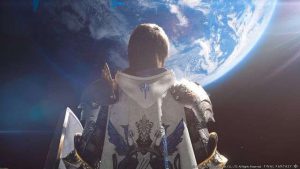 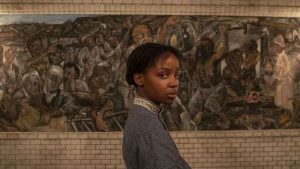 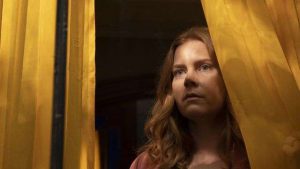 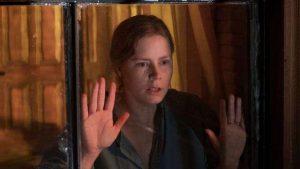 Every new movie you can watch at home this weekend