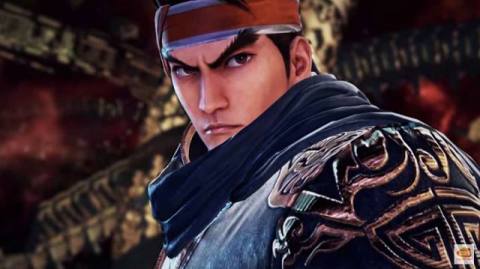 On a knife edge.

The trailer for Hwang was shown at the end of today’s EU West tournament of the SoulCalibur 6 Online Challenge (catch up on Twitch). The trailer is below:

Hwang is a Korean swordsman who made his first appearance in Soul Edge (the first instalment in the Soul series released in 1995). He then appeared in SoulCalibur and SoulCalibur 3 as a playable character. Hwang has been non-playable in the main SoulCalibur series ever since.

With Season Pass 2 now coming to its end, fans are wondering whether Bandai Namco plans a third – and a fresh set of DLC characters – for the two-year-old fighting game.