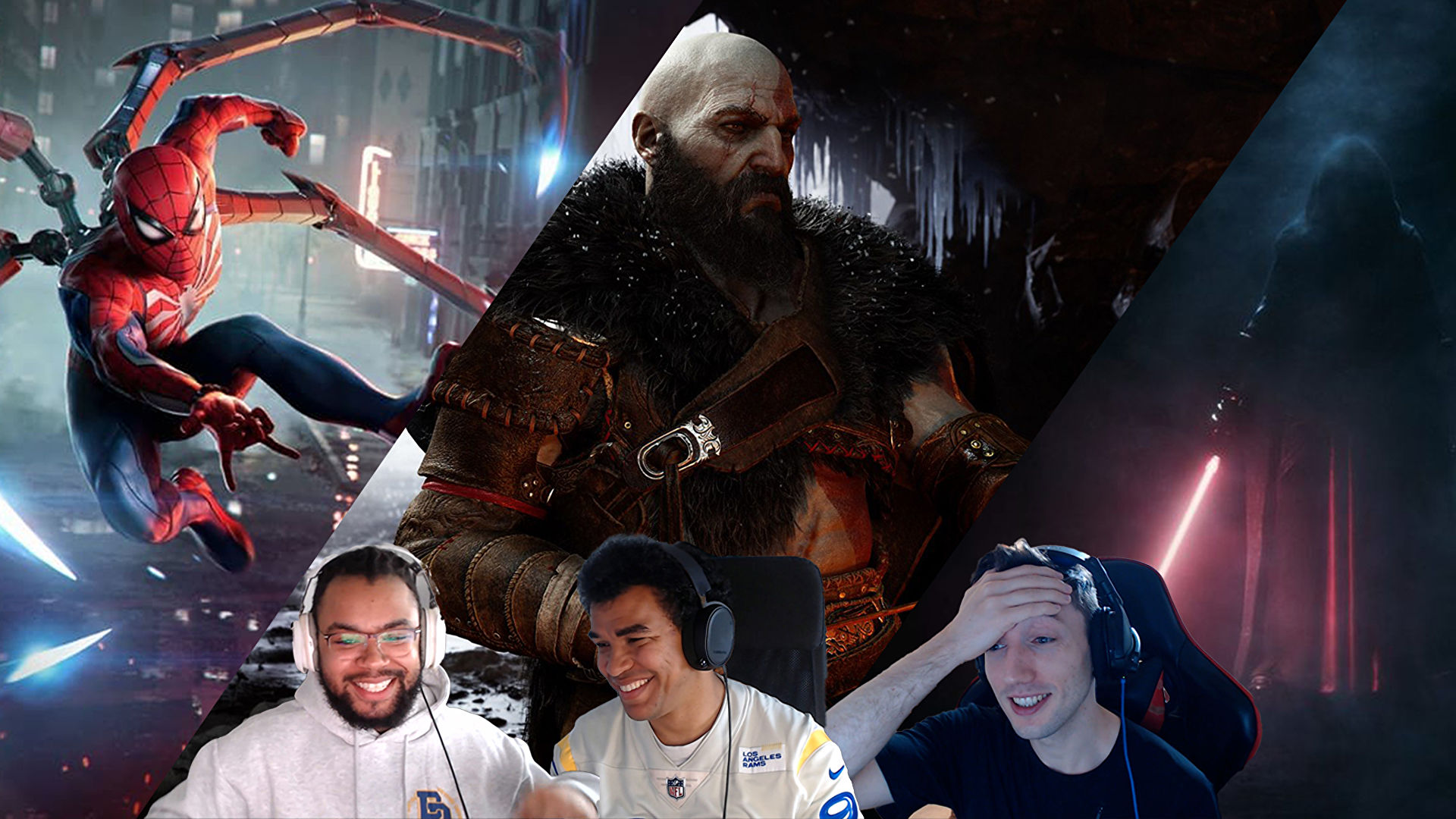 Yesterday, Playstation held their latest PS5 games showcase – and while long-awaited, it’s fair to say that it delieved what a lot of fans wanted – deeper looks at upcoming games and announcements of some all-new bangers to drive the fans crazy.

We had to talk about it. So, above, you can join myself, Alex and James in a discussion on what was shown, why it’s going to be a long wait for some of the games and which one of us prays the Resistance franchise never returns.

The showcase featured a whole lot of major moments for PlayStation including an in-depth first look at God of War Ragnarok, a more extensive look at Square Enix’s PS5 exclusive Forspoken than we’ve had before, plus all-new announcements of Spider-Man 2 and a new Wolverine game, and the return of Star Wars: Knights of the Old Republic. Basically, there’s a lot to discuss. 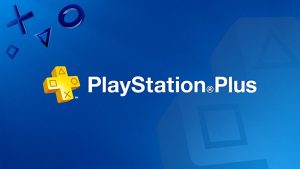