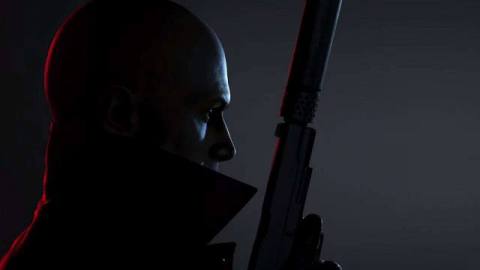 IO Interactive has revealed a new Chongqing location for Hitman 3, and released more details about how the game will run on PC and next-generation consoles.The new location takes Agent 47 to the neon-lit streets of Chongqing in China. A short video published by IO today shows off the new environment and digs into the power of the Glacier Engine. Hitman 3 will include more than 300 active NPCs at once, and on next-gen consoles and PC, the game will run at 4K resolution, and 60 FPS, with HDR.The video mentions that the rendering, animation and AI upgrades coming to Hitman 3 will also be available retroactively in the missions of Hitman 1 + 2, as the entire trilogy of missions will be available to players who purchase the third game.

In a separate blog post detailing IO Interactive’s partnership with Intel, it was revealed that PC players will receive special enhancements at launch and Ray Tracing as a post-launch update, “later in 2021.”

Welcome to Chongqing, a brand new location coming to HITMAN 3. Plus, get a closer look at our Glacier engine, the technology that powers HITMAN 3. 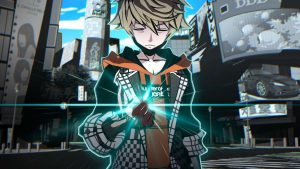