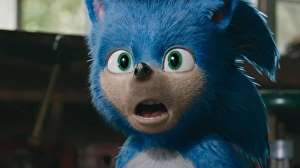 We knew a sequel to the Sonic the Hedgehog movie was coming, but Paramount Pictures has now shared more information about the upcoming movie, including a tentative release date of 8th April, 2022.

As reported by Comic Book , the sequel – which is reportedly codenamed “Emerald Hill” – will go into production in mid-March 2021, and plans to wrap up by 10th May, 2021.

It’s unknown if James Marsden, Jim Carrey, and Sonic voice-actor Ben Schwartz are scheduled to return for the sequel, too, and the source website Comic Book linked to – Creative BC Film Commission – no longer lists the information, so make of that what you will.