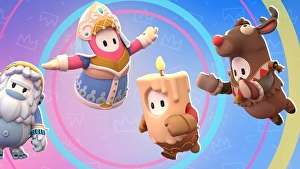 Unlike its last reveal – which showed a teeny, tiny peek of Fall Guys’ all-new season 3 that hardly told us anything – this one displays the new costumes in their full glory, some of which boast a decidedly festive theme.

The tweet also teased that there will be more information about the game – and possibly the upcoming new season – at The Game Awards later this week. 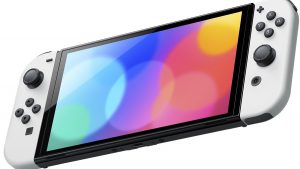 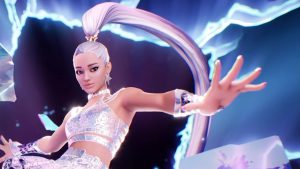 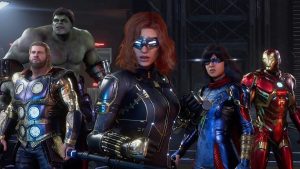 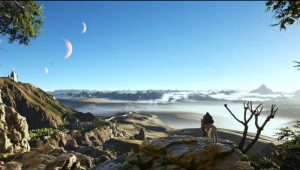 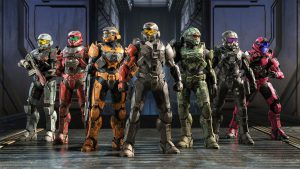 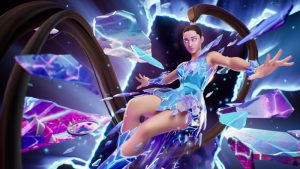 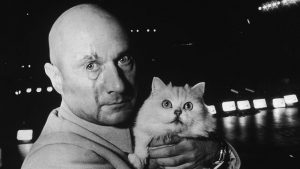