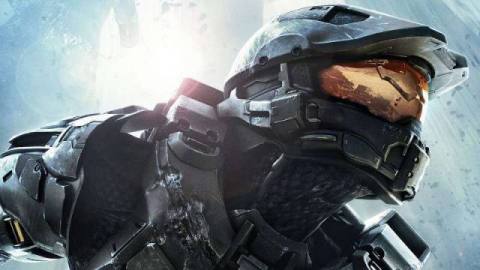 With The Mandalorian now confirmed in Fortnite season 5 and a leaked PlayStation ad having confirmed God of War’s Kratos, it looks like the list of “hunters” joining the fray in Fortnite will continue to grow with the inclusion of an Xbox staple. According to a reputable dataminer, Halo’s Master Chief could be joining in on the battle royale adventure.

With the most recent iteration of Kratos looking like he’s joining the fight, the possible inclusion of Master Chief is kind of perfect. While console wars are silly, just play what you want to play, it is kind of an interesting avenue given the nature of battle royale to have two platform staples go toe-to-toe with PlayStation’s God of War and Xbox’s Halo.

The latest datamine comes from known leaker @ShiinaBR, showing off the Master Chief skin in the game’s item shop:

The latest season following the Galactus event boasts a lot of new features for the battle-royale game, including a new map, bounty quests, new character skins, and a blend of realities with some of the biggest “hunters” in fandom history. Fortnite also offers a new subscription service, allowing players an allowance of V-bucks alongside a few other perks that have surprisingly been received well from the community, despite the usual backlash of paying out money for a free game.

It will be interesting to see if this datamine proves to be accurate, which our own sources have said it is. Still, it’s important to keep in mind that nothing is “confirmed” until Epic Games itself actually confirms the news. 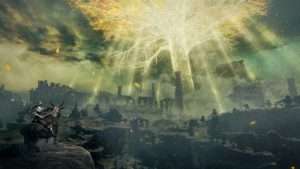 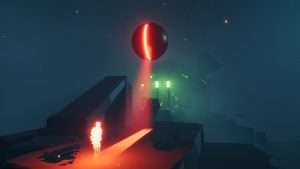 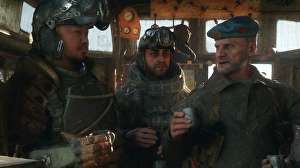 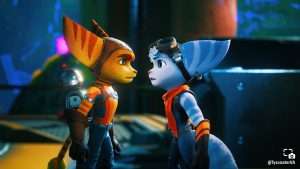 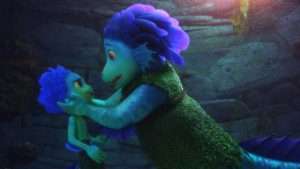