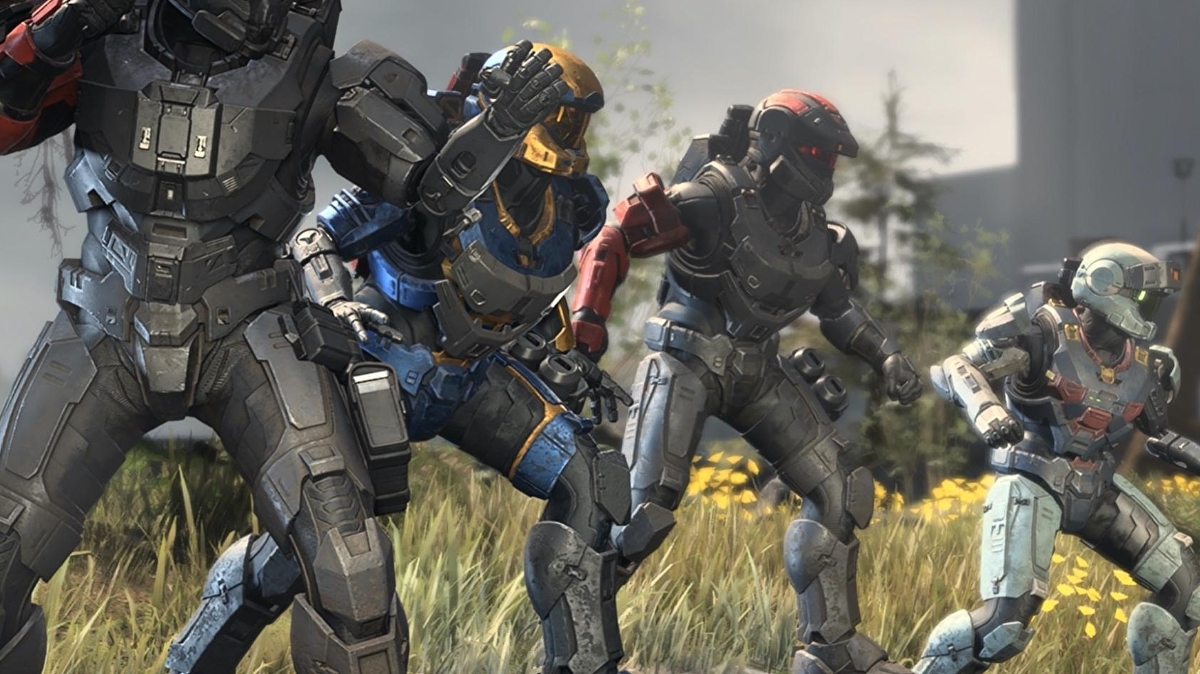 I have a lot of nostalgia for Bungie’s classic Halo games, they’re great. I loved the epic music, the funny alien grunts, and playing co-op campaign was pretty much the only time seven-year-old-me wouldn’t argue with my siblings. Despite all of this, it was always the series’ multiplayer that was so enduring. A lot has been said about the brilliance of Bungie’s Halo multiplayer: the incredible level design, the unique suite of vehicles, the perfectly balanced weapons. But, for me, it was just a good laugh. Halo’s physics-driven sandbox led to some irreplicable moments that still make this nerd smile inside, a decade after playing. So, when I saw fans proclaiming that Halo Infinite’s multiplayer is a return to form for the series, my first question was, “Is it funny?”

The first thing 343 had to get right was the sandbox – were Halo’s iconic guns, grenades, abilities, maps and vehicles fun, and more importantly did they all interact with each other? A physics-driven sandbox in the past led to moments where a grenade you threw would accidentally hit a teammate and bounce right back into your face… oops. Or it would allow you to do things like fire a rocket into a gravity lift, have it fly all the way to the top and kill whoever was unfortunate enough to be waiting up there. Even using the gravity hammer to send vehicles flying off the map was enough to elicit a chuckle. Moments like these were so fun because they were unexpected. These weren’t features that were advertised, and most of the weird physics tricks you could pull off were only useful in certain situations. This meant every time something goofy happened it was a shock and a discovery.