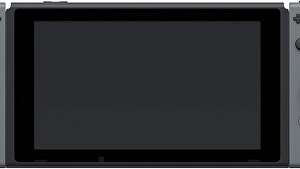 A hacker who stole Nintendo secrets has been sentenced to three years in prison.

21-year-old Californian hacker Ryan S. Hernandez, aka Ryan West, who used the online name “RyanRocks”, was sentenced to three years in prison this week in the US District Court in Seattle for crimes relating to hacking and possession of child pornography, the United States Department of Justice announced.

In 2016, Hernandez and an associate used a phishing technique to steal credentials of a Nintendo employee. These credentials were used to gain access to and download confidential Nintendo files, including information about the upcoming Nintendo Switch. This was then leaked to the public.