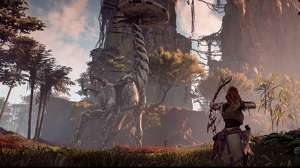 Guerrilla has released a significant patch for Horizon Zero Dawn on PC that combats many of the remaining issues players had with the game.

There are a raft of graphical improvements, too.